A native of New Orleans, Louisiana, Henri Schindler is an acknowledged authority on Mardi Gras history and has served as artistic director for numerous New Orleans Carnival organizations, known as krewes. In this role, he is responsible for selecting themes, developing artistic concepts and designs, and overseeing float construction with the traditional materials of muslin, paint, and papier mache. Recognized for restoring Carnival celebrations to the classical traditions of the nineteenth and early-twentieth centuries, Schindler has received numerous awards and his work has been included in exhibitions on the history of Mardi Gras. 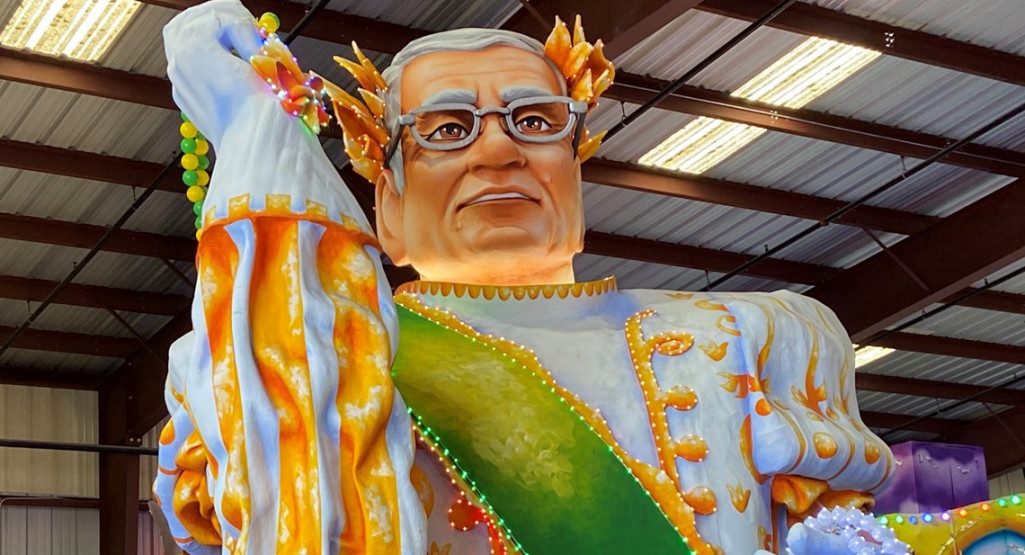