Willy Birch is a painter, sculptor, and draftsman whose work draws upon African American culture and tradition in his native New Orleans. He earned his BA from Southern University in New Orleans and later received an MFA from the Maryland Institute College of Art in Baltimore. Birch’s work is included in the collections of numerous institutions including the Metropolitan Museum of Art, the Ogden Museum of Southern Art, and the Pennsylvania Academy of the Fine Arts. 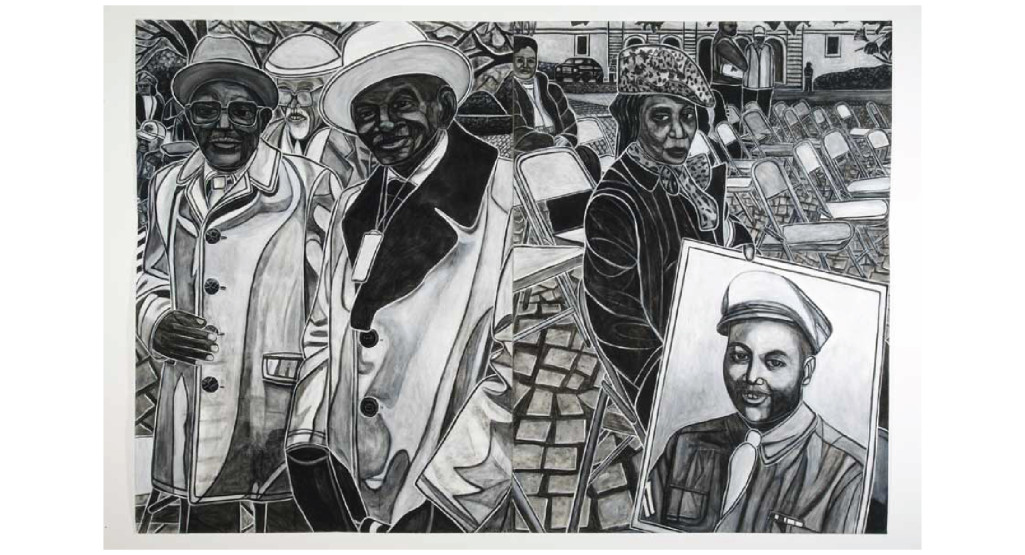