Drawn from the collection of British watercolors bequeathed to the Gibbes Museum by John Wigger in 2004, this exhibition showcases a selection of works on paper created during the “Golden Age of Watercolor” in the 18th and 19th centuries in England.

At the start of the 18th century in England, the watercolor medium began to take root in the form of topography, a type of realistic mapping of places. First painted as monochromatic tints, artists began applying bold washes of colors to these topographical drawings, pushing the medium into a new realm of landscape painting. As watercolor grew in popularity, a more Romantic style emerged, emphasizing brilliant colors, looser brushstrokes and attention to light and atmospheric effects. Many of the artists featured in Luminous Landscapes such as John Varley (British, 1778 - 1842), Paul Sandby (British, 1725 - 1809) and David Cox Sr. (British, 1783 - 1859) were instrumental in elevating the status of watercolor painting over the century as it was brought to its full maturity in England and became a celebrated medium.

These artists used the mercurial nature of the watercolor medium to their advantage, devising new techniques to capture shifting light and rich geographical elements in the works on view. 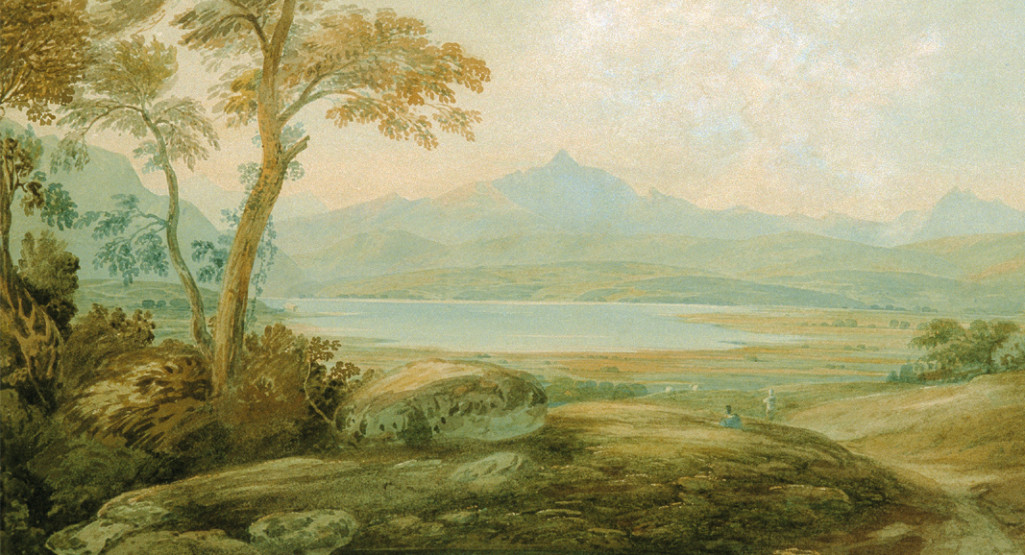 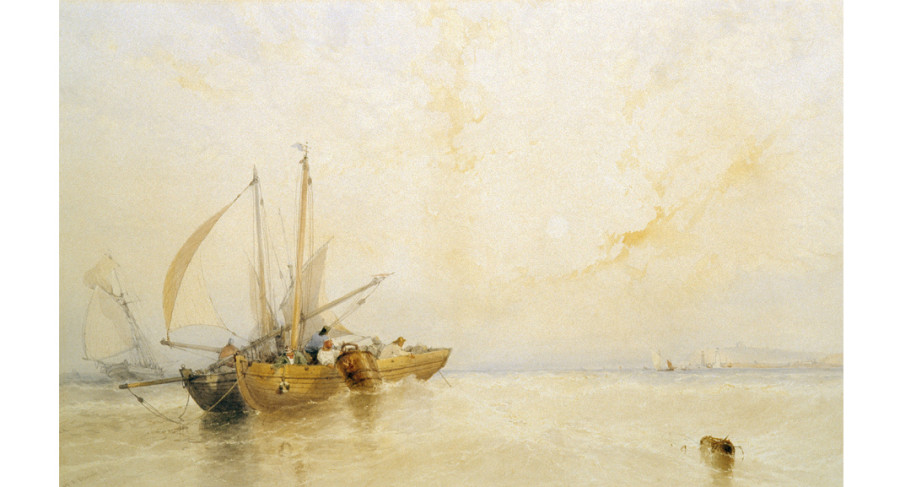 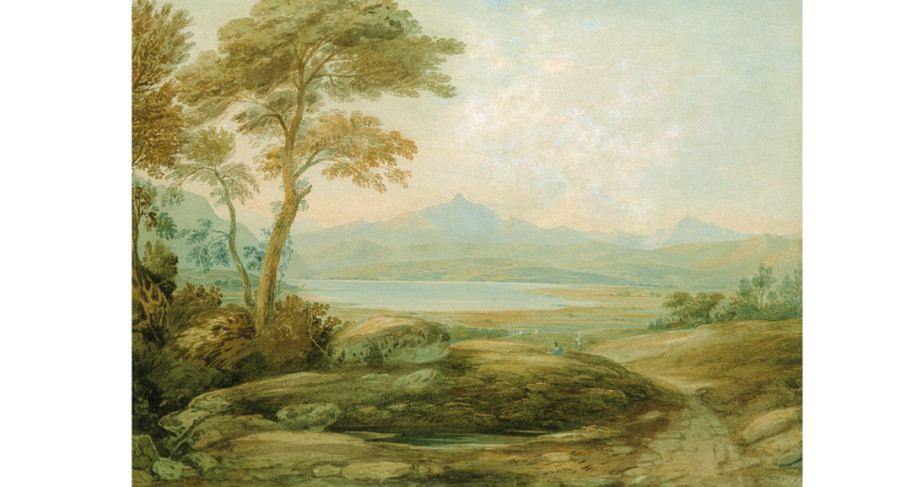