A message to our members and visitors about COVID-19 (PDF).
CLOSED. OPEN TOMORROW AT 10
OPEN

Painting the Southern Coast: The Art of West Fraser

A leading American artist in the representational and plein air tradition, West Fraser has built his career on richly-painted, atmospheric vistas of cities, coasts, and the landscape throughout the United States and internationally—from the pristine Sea Islands of South Carolina and Georgia to the hill towns of Tuscany. An inveterate traveler, he has painted throughout the Caribbean, Central America, Europe, and Scandinavia. Yet his passion always draws him back to the marshes and landscape of the Georgia and South Carolina coast.

Painting the Southern Coast features approximately 25 paintings drawn from public and private collections throughout the country and offers insight into Fraser’s working process through the inclusion of several studies displayed alongside finished works. In conjunction with the exhibition, University of South Carolina Press has produced a full color publication also entitled Painting the Southern Coast.

Fraser was born in Savannah, Georgia, in 1955, and was raised in nearby Hinesville until his family moved to Hilton Head Island in 1964. He graduated from the University of Georgia with a Bachelor of Fine Arts degree in 1979. In 1984, he moved to Charleston, South Carolina, where he continues to live and work.

This exhibition is made possible by the generous support of Lisa and Carlos Evans. 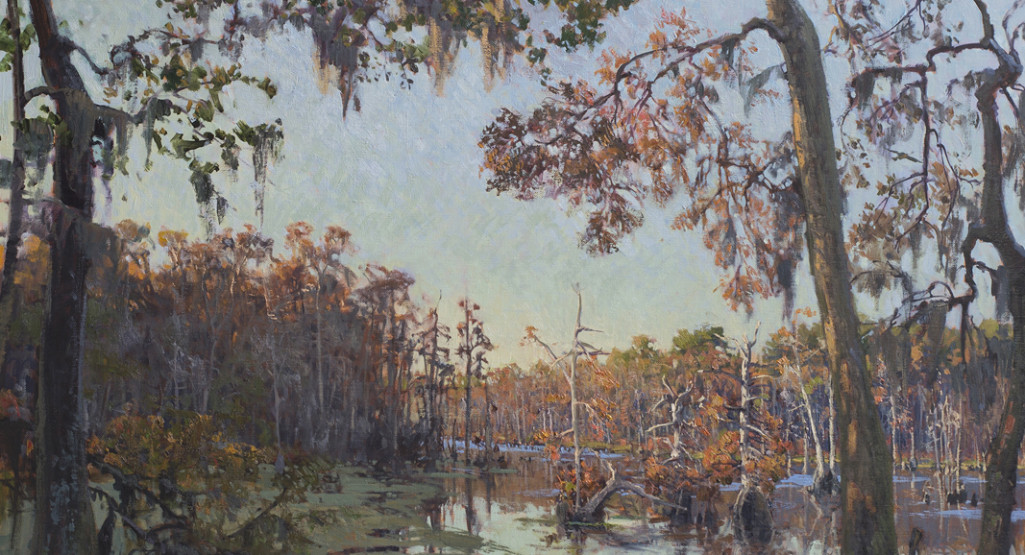 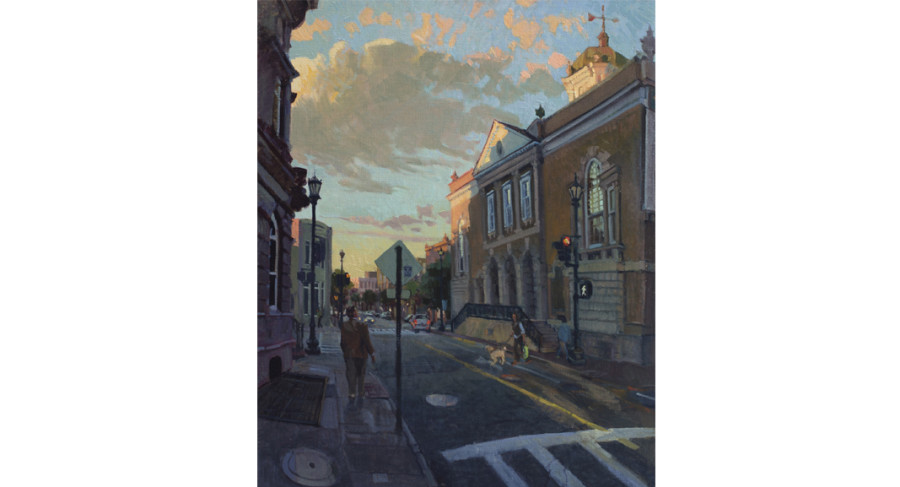 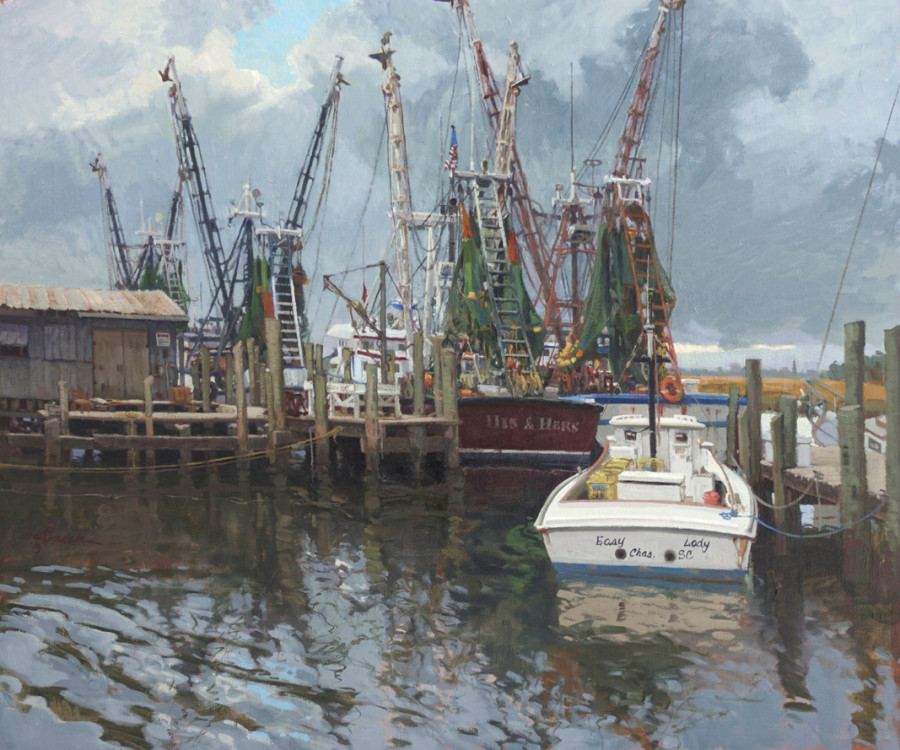 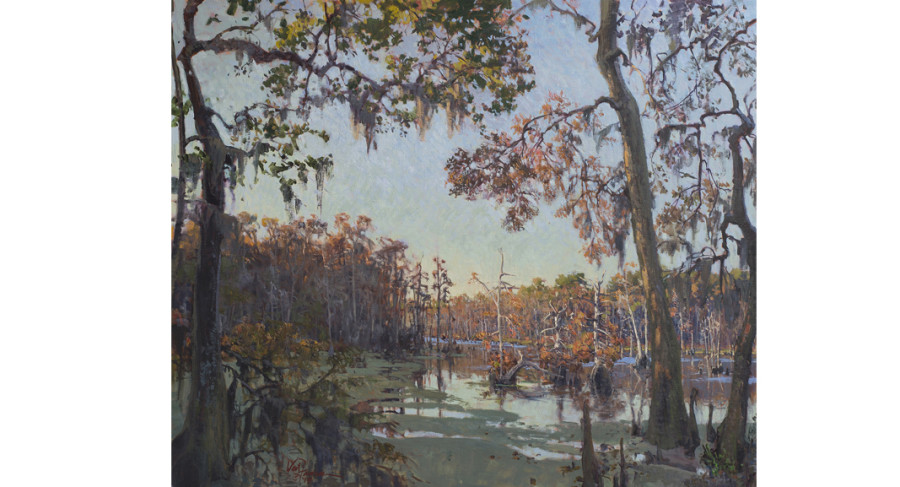