Long before Robert Rauschenberg (1925—2008) became one of the twentieth century’s most influential artists, he found much of his inspiration through the lens of his camera. Rauschenberg’s first experiences with photography were in the South as a student at Black Mountain College between 1949 and 1952, and Charleston was one of his earliest subjects. He was reunited with the city in the early 1980s for his monumental photography project In + Out City Limits that ultimately resulted in photographic essays on six American cities—Charleston, Boston, Baltimore, Los Angeles, New York, and Fort Myers, Florida. Forty-seven of the Rauschenberg’s Charleston photographs were displayed at the Gibbes Museum of Art in the autumn of 1981. This exhibition revisits a selection of Rauschenberg’s Charleston photographs taken between 1952 and 1981 and examines their appearance in several later works. 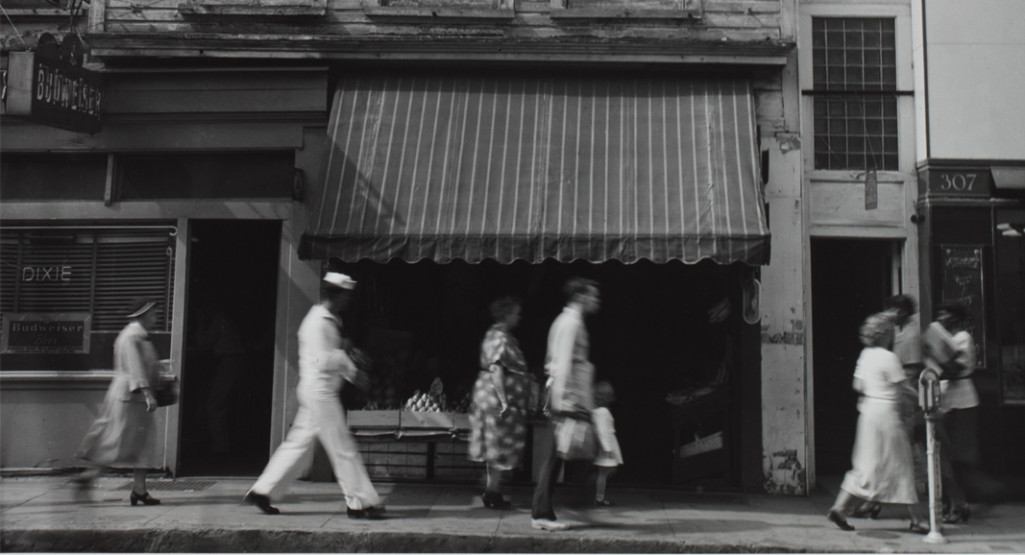 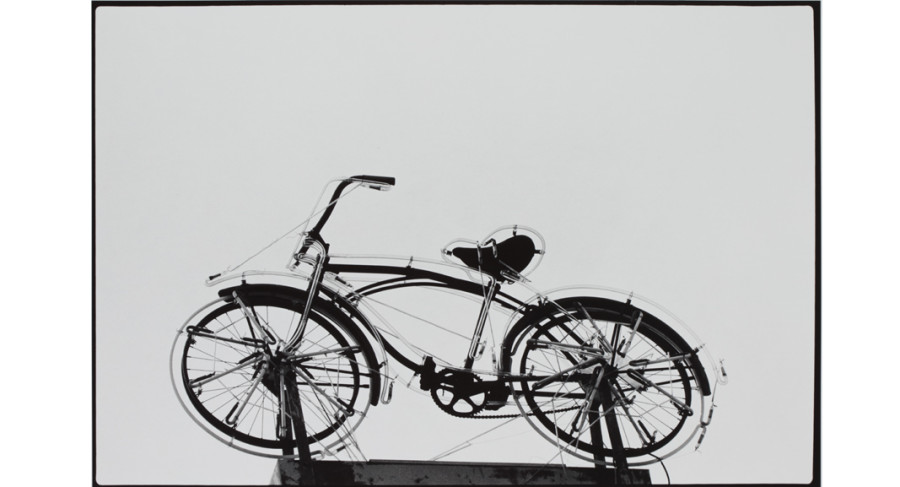 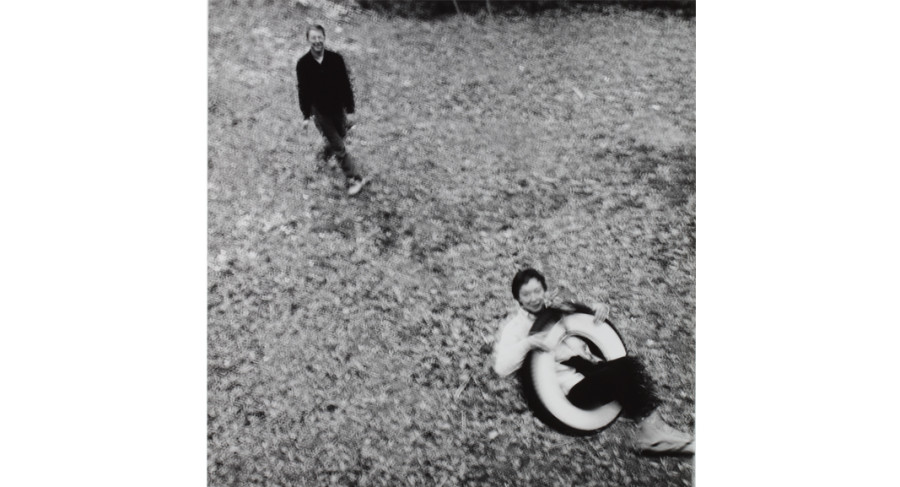 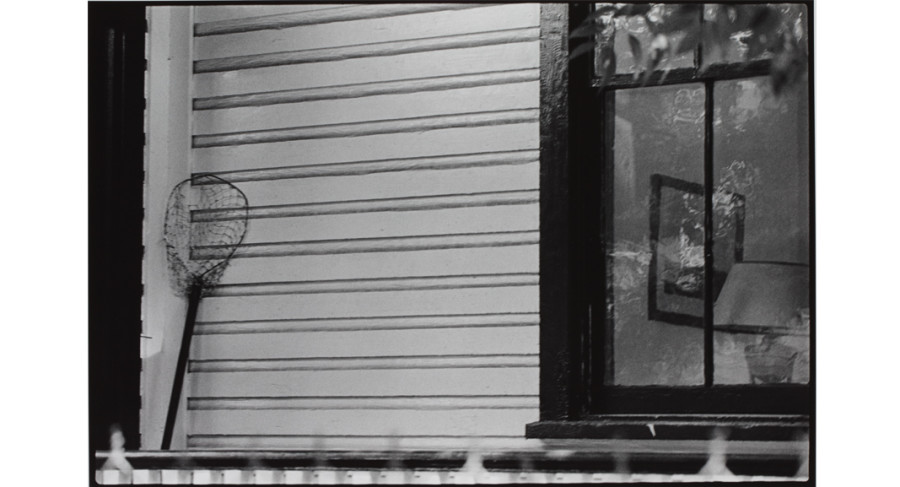 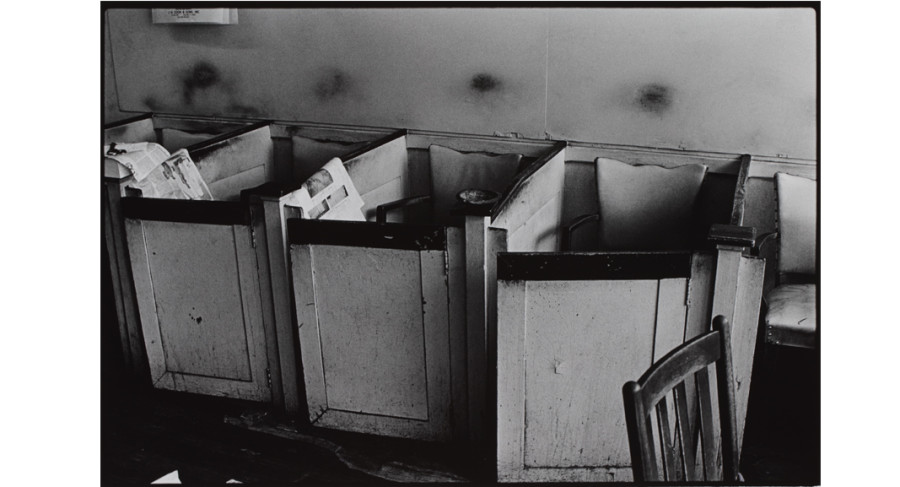 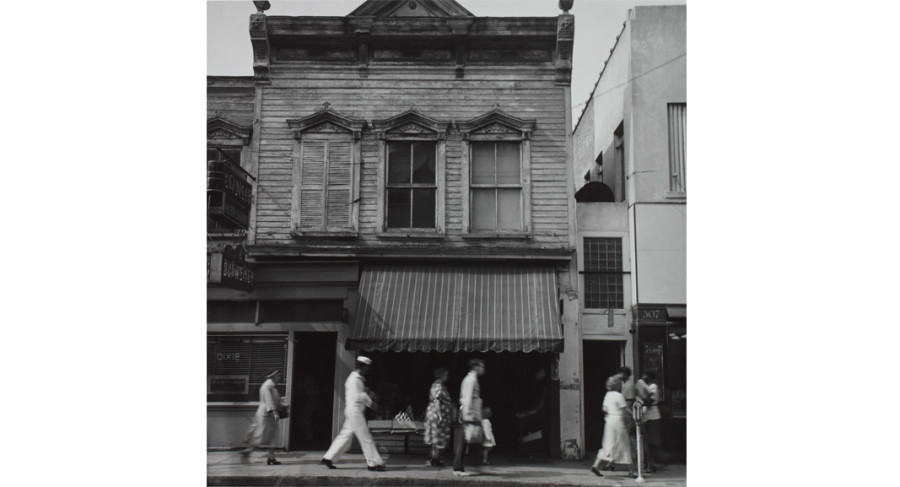