In 1818 Charles Fraser began keeping an account book that listed his sitters and the payment received for creating each miniature portrait. The book records Fraser’s work through the year 1846 and presents a veritable social register of antebellum Charleston. The Gibbes owns a number of miniatures recorded by Fraser. The account book is a valuable tool for dating and identifying Fraser’s miniatures, and for understanding his career as a whole.

Fraser’s life has been viewed as a bridge between two great wars. Born August 20, 1782, at the close of the American Revolution, his childhood coincided with the emergence of the young Republic. By his death in October of 1860, tensions in the nation were reaching a climax and he was spared the tragedy of the impending conflict of the American Civil War. He spent most of his life in Charleston but had contact with several noted figures including George Washington and Gilbert Stuart.

Fraser was always interested in art, but practiced law as a profession until 1818 when he changed careers. Upon his decision to paint professionally, he initiated an account book to document his sitters, earnings, and even the colors of paint he used. He included names of his sitters and patrons as well as other painting services. He made notes about his clientele, like this sobering statistic from 1831: “mem:/out of 198 sitters from Jany 1 1819/26 are dead. This 1 Apl 1831.” One sitter, Miss Hart, left a particular impression on Fraser on April 27, 1838. He added “memorable night” under her name in red ink.

Explore the Book
About 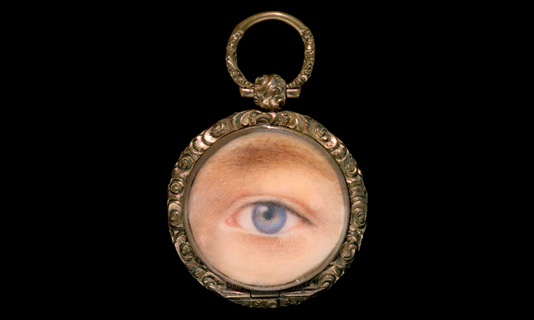 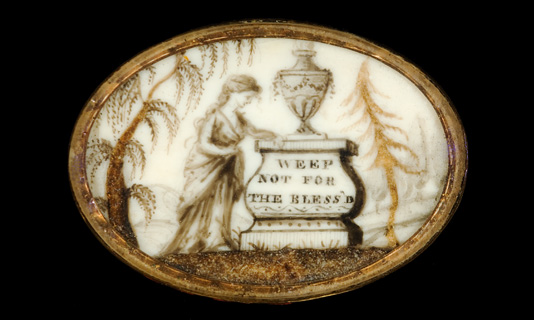 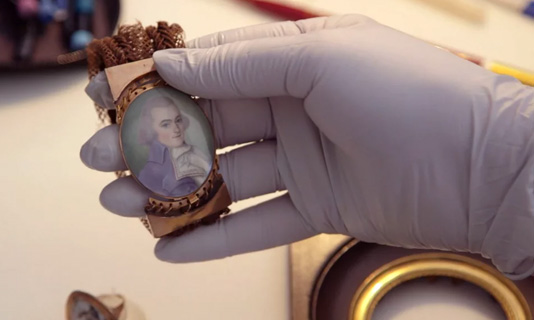 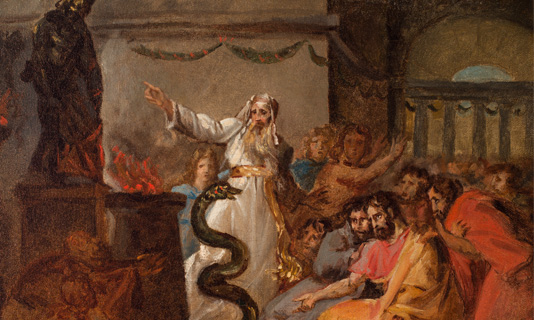