The Colorful Collector behind the Black and White Photographs 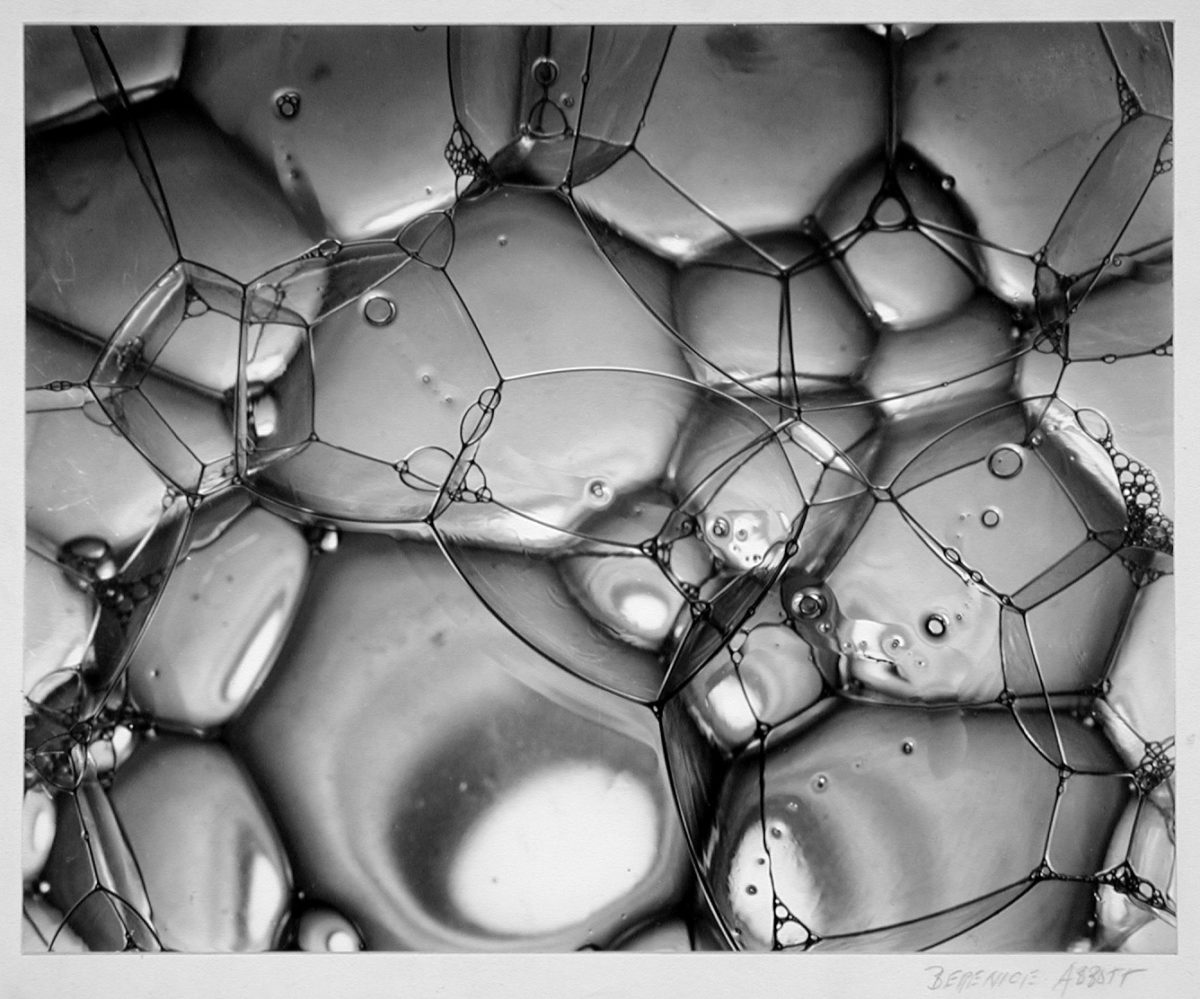 The selection of fourteen photographs by major twentieth-century photographers now on view in Gallery 3 in the exhibition Magic in the Mundane: Modernist Photography features works by modern masters like Alfred Stieglitz, Berenice Abbott, and László Moholy-Nagy. The exhibition is made possible by a substantial collection of photographs given to the Gibbes in 1974 by Charleston native, Robert Marks (1907–1993). The Robert Marks Collection, 160 photographs strong, is the backbone of the Gibbes photography collection.

Perhaps nearly as intriguing as the collection of photographs, is the collector himself—born and raised in Charleston, Marks was considered exceptionally bright but unmanageable by his instructors at Porter-Gaud Military Academy. Conforming to traditional academic settings remained a problem for him at Yale where he enrolled as a freshman but dropped out before his sophomore year. A year later he was asked to leave the College of Charleston as well. Though he rarely attended classes, he regularly contributed to the campus and local newspapers. 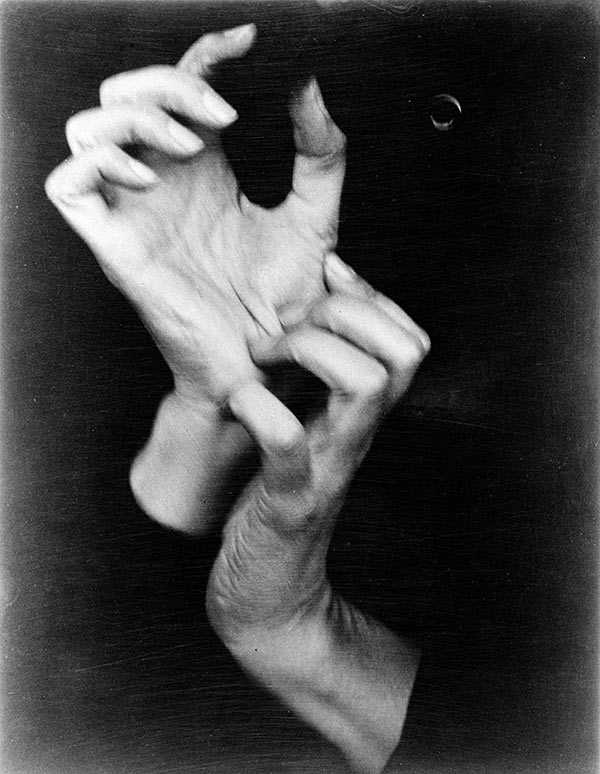 Recognizing writing was his passion, Marks moved to New York in his twenties where he established a prolific career as a freelance writer for the nation’s top newspapers and magazines including Esquire, The New York Times, and The Saturday Evening Post among many others. His journalistic pursuits gained him insider access to the latest cultural events in the world of art, music, and theater. He mingled among the most select artistic circles of mid-century New York. He traveled extensively and interviewed celebrities including many Hollywood starlets such as Sophia Loren and Audrey Hepburn. 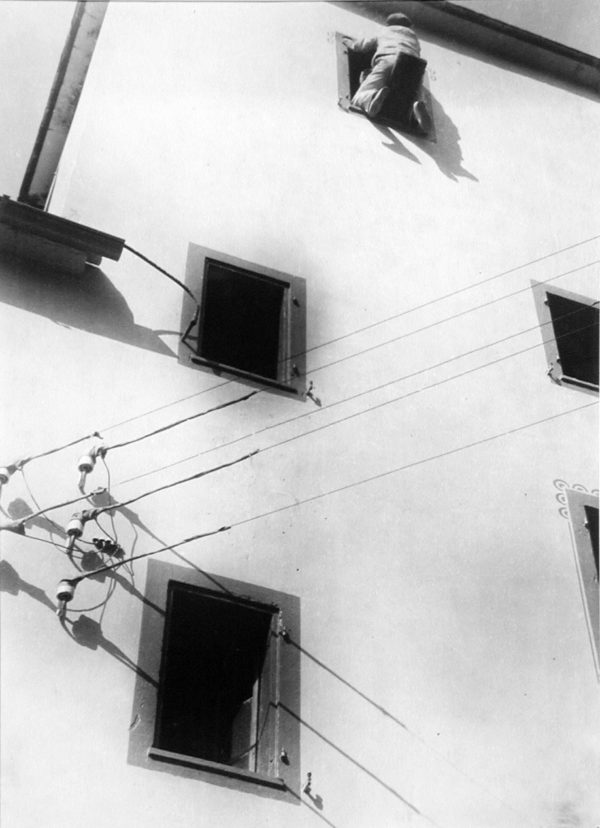 Throughout his career Marks’ interests and writings ranged widely from the arts to mathematics to philosophy. In 1958 he published his first novel The Horizontal Hour that was featured very briefly on The New York Times Best Seller list. He followed this with The Story of Hypnotism and several books with his good friend, the renowned designer and futurist inventor Buckminster Fuller. Despite his long and prolific career in the publishing industry, Marks made his most memorable and financially successful splash as an author late in life with a series of erotic romance novels set in Charleston and published under a pen name John Colleton. So successful was the series of novels, Marks returned to Charleston in 1973 and remained here for the rest of his life.