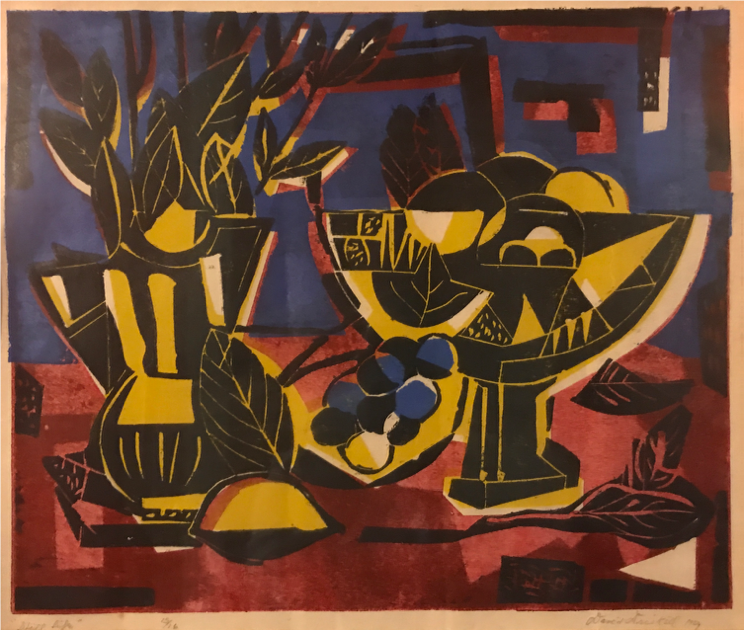 This week the Gibbes and the rest of the art world are mourning the loss of groundbreaking artist and scholar David C. Driskell. Born in Eatonton, Georgia, and raised in North Carolina, Driskell led a distinguished seven-decade career as a painter, printmaker and mixed media artist, and was considered one of the world’s leading authorities on the history of African American art. Following service in the United States Army, Driskell earned degrees in studio art and art history from Howard University and a Master of Fine Arts from The Catholic University of America in Washington, DC. Prior to his distinguished twenty-year career as professor of art at the University of Maryland, Driskell taught at Talladega College, and both Howard and Fisk Universities. Upon his retirement from teaching, the University of Maryland established the David C. Driskell Center for the Study of the Visual Arts and culture of African Americans and the African Diaspora in his honor. 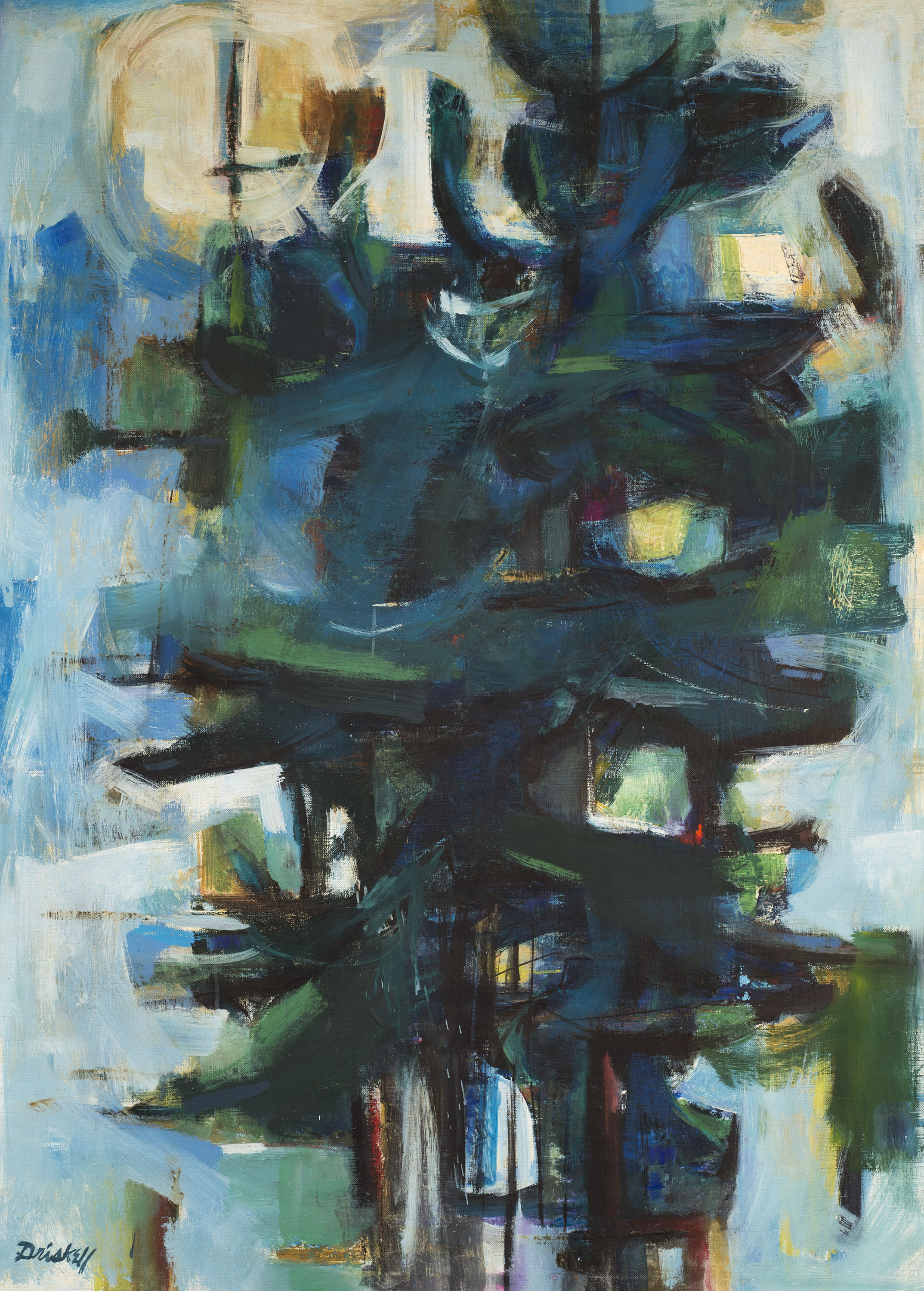 Driskell’s groundbreaking catalogue Two Centuries of Black American Art was the first, comprehensive survey of African American artists’ contributions to American visual culture to draw widespread public attention. Published in 1976, the catalogue accompanied the landmark exhibition of the same title that Driskell curated for the Los Angeles County Museum of Art. It was the first of many major exhibitions curated by Driskell including Forever Free: Art by African American Women 1862–1980 that traveled to the Gibbes in 1981. For his art and his scholarship, Driskell received numerous honors and awards including three fellowships from the Rockefeller Foundation, thirteen honorary doctoral degrees in art, and the National Humanities Medal presented by President Bill Clinton. 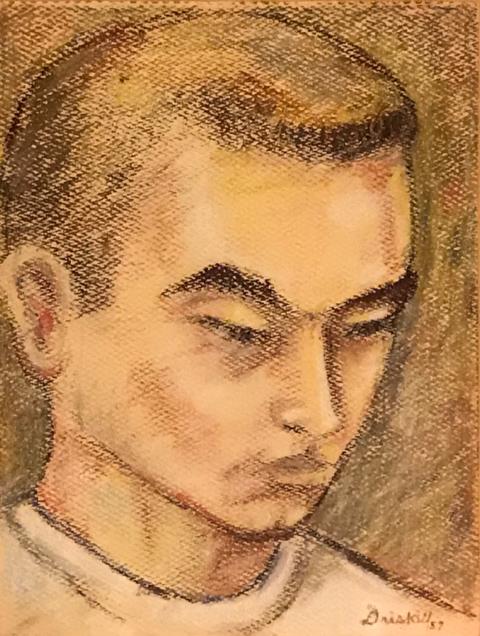 In 2018, the Gibbes was honored to receive a group of nine works by Driskell that were donated to the museum by the artist’s long-time friend, Louis Rimrodt. The collection is comprised of paintings, prints, and drawings created between the late 1950s and the early 1970s. One of these works, Fir Trees, will be featured in the High Museum of Art’s upcoming exhibition, David Driskell: Icons of Nature and History, January 2021–January 2022. This show will travel to the Portland Museum of Art, Maine and to The Phillips Collection, Washington D.C. The exhibition will survey seven decades of the artist’s practice from the 1950s forward.

David Driskell’s remarkable legacy will live on through his art that is presented at the Gibbes and many other museums across the country and thorough the many art historians who will continue to build on his landmark scholarship.