The Art of the Sea with Val Kells

Marine Science Illustrator Val Kells is an ‘obsessive compulsive’ fisherman. A photo of Kells on her website shows her proudly displaying a Permit that she caught off Cudjoe Key in 2011. “I take a photograph of every fish I catch before I release it,” she says. 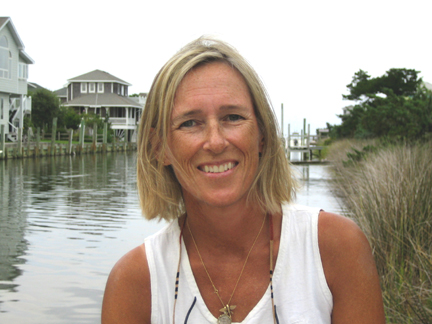 Marine Science Illustrator Val Kells at home on the water

Kells is a full-time, highly trained, freelance scientific illustrator with over 30 years of professional experience. She works closely with educational, design, and curatorial staff to produce accurate and aesthetic scientific and interpretive illustrations. She has created over 2,000 illustrations for a wide variety of clients including publishers, designers, master planners, museums, nature centers, and public aquariums and is the coauthor of A Field Guide to Coastal Fishes – from Maine to Texas. “This comprehensive guidebook to all of the fishes found along the Atlantic and Gulf Coasts should become an integral part of the library of any naturalist, angler, or fish enthusiast,” says Edward O. Murdy, National Science Foundation. 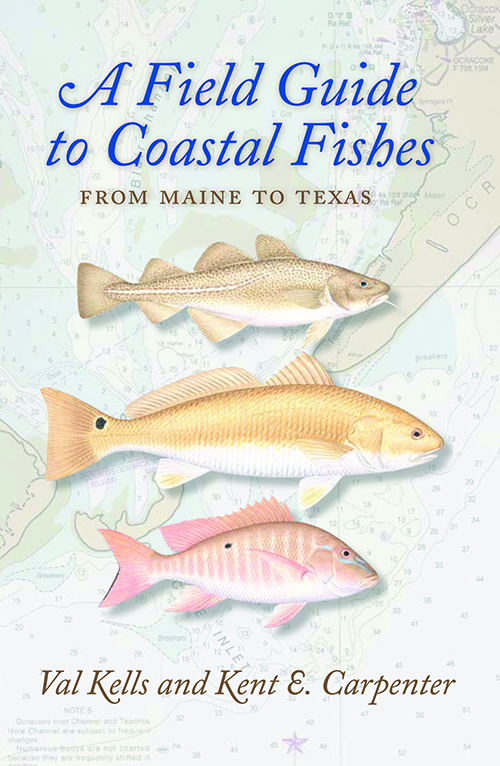 She is currently working on the Pacific coast version which will include close to 800 species and will be published in the spring of 2016. These comprehensive books are used in classrooms, labs, and on boats by students, scientists, and nature lovers. “I love when people send me photographs of themselves on a boat with a fish in one hand and my book in another,” she says. Kells says her work is ongoing and she will unlikely run out of subjects to illustrate.

Kells’ research is meticulous and each illustration can take up to a full day to complete. She works from her studio in Virginia with the support of an extensive network of associates and colleagues across the country.  She begins with a preliminary pencil drawing to ‘work out the kinks’ paying close attention to the morphology of the species from the number of scales to the placement of fins. When she is satisfied, she transfers the drawing to watercolor paper and begins to paint. “I go into a Zen mode at this point. I turn on some Bruce Springsteen and paint until it’s done.”

Kells began drawing as a very young girl in Rye, New York, and studied art throughout high school. “I also had a deep love of the natural environment from the time I was young. And when my parents sent me to a summer camp in the Florida Keys, I decided that I wanted to be a marine biologist,” she adds. After studying Marine Biology at Boston University, she transferred to UC Santa Cruz in 1983 and ‘fell upon’ the (then) newly established Science Illustration Program where she was able to combine her two loves: art and science. One of her first clients was the Monterey Bay Aquarium and since then she has worked with over 25 aquariums and museums around the country including the Florida State, Long Beach, and North Carolina aquariums. Kells also worked for our own South Carolina Aquarium when it first opened.

One of the best compliments she received was when a woman mistook her paintings for photographs. Her illustrations are precisely detailed and she says, “The artwork I create cannot be produced by photographic or digital means.” She enjoys working with fishes that are unusual and mimic coral or those that have evolved in fascinating ways. “I also love painting iridescent fishes like Billfishes, Tunas, and Mackerels because they allow the watercolor to do what it does best.” The love of her work and the fishes she carefully constructs on paper is evident in each illustration.

During her upcoming discussion “Art of the Sea” at the South Carolina Aquarium, she will discuss the continuing value of original drawings and paintings in a visual world awash with digital photographs.  Join us for another fabulous Art With a Twist Event to hear Val Kells speak about her creative process on September 24 at 6:30 pm! 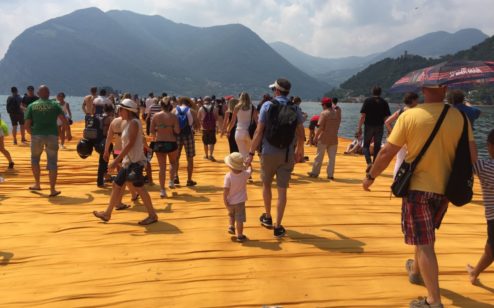 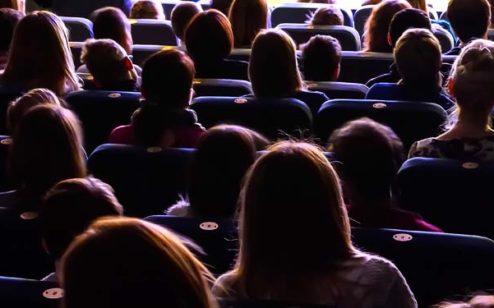 Whether a classic noir or a cutting edge documentary, who doesn’t love a good film? At the Gibbes we believe in the power of this artform to spirit us away,… 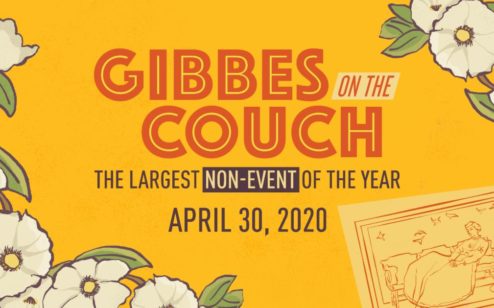