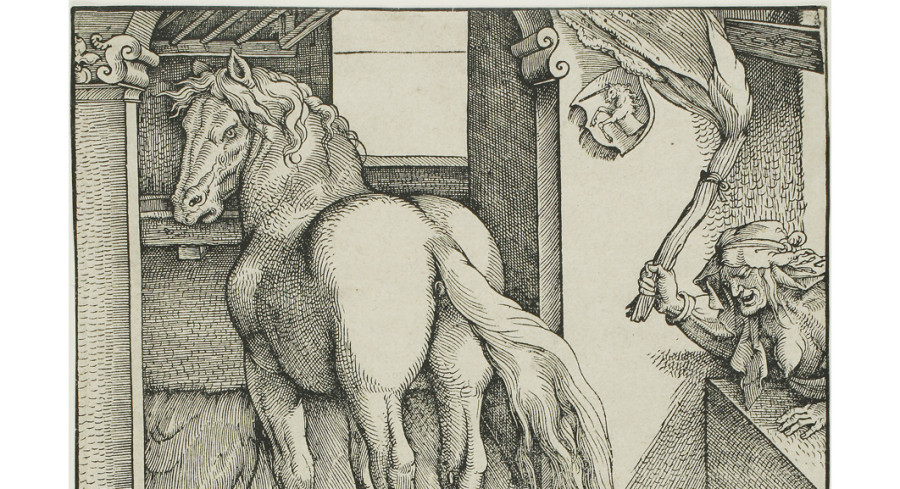 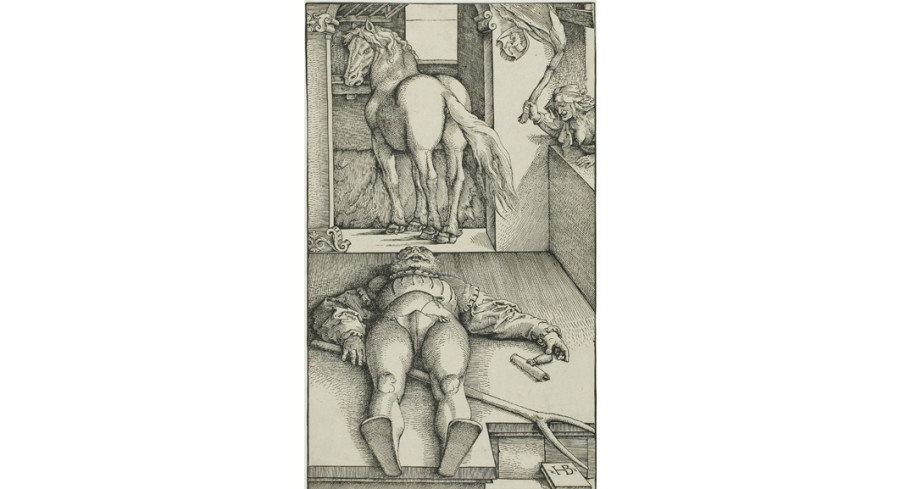 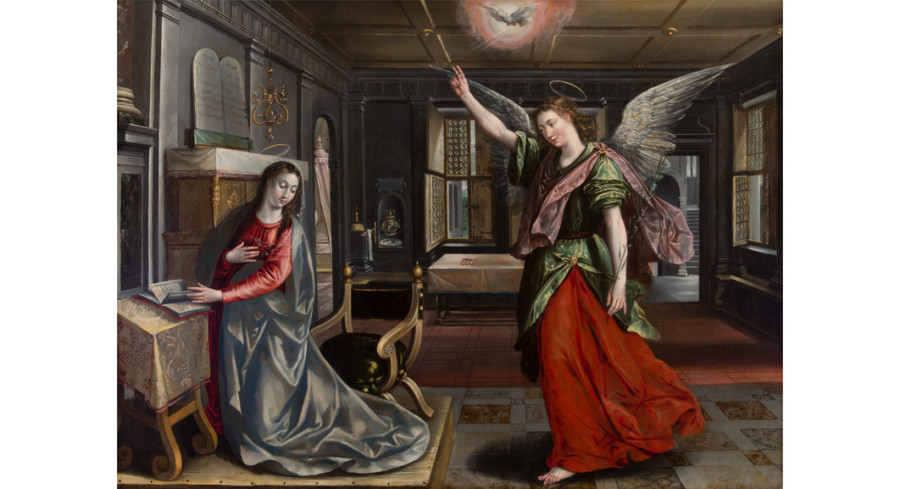 Emerging from the specter of the plague, the period of 1400 to 1580 in Europe saw the spread of Humanism, positioned as a philosophical departure from the barbarism of the middle ages, the publication of Sir Thomas More’s seminal text Utopia, the innovation of the printing press, and the emergence of the Protestant Reformation. Simultaneously anxieties over the end of the world and the belief in the dark forces of witchcraft and old world superstitions also prevailed. How do we make sense of these conflicting visions of the future and nature, and what can we learn from them today?

Inspired by the exhibition Charleston Collects: Devotion and Fantasy, Witchcraft and the World's End join College of Charleston Professor of History, Jason Coy; Assistant Professor of Islamic and Medieval Art, Jessica Streit; and Associate Professor of Architectural History, Nathaniel Walker, as we unpack some of the historical events, cultural figures, and culture wars that produced the contrasting images of devotion, piety, witchery and destruction we see in this exhibition.

This event will take place on Zoom. Registrants will receive the link to the Zoom webinar one day prior to the event.

Jason Coy earned his doctorate from the University of California, Los Angeles in 2001. His research interests include the history of early modern Europe, Reformation-era Germany, and the European Witch-Hunts. He is the author of Strangers and Misfits: Banishment, Social Control, and Authority in Early Modern Germany (Brill, 2008) and The Devil's Art: Divination and Discipline in Early Modern Germany (University of Virginia, 2020). He has also started preliminary research on a project that will focus on the legacy of the early modern witch-hunts in the modern world. Focusing on the period after 1950, it examines the public memorialization and legal rehabilitation of victims of the witch-hunts, the emergence of Wicca and neopaganism, and the portrayal of the witch-hunts in contemporary popular culture, mass media, and social media.

Jessica Renee Streit is an Assistant Professor of Islamic and Medieval Art at the College of Charleston. She holds a Ph.D. in Medieval Studies from Cornell University and specializes in the art and architecture of the medieval Mediterranean world, with a special interest in areas of exchange between Jews, Christians, and Muslims. Her research has appeared in several journals and edited volumes, and her curatorial work was featured in the architectural exhibition The City Luminous: Architectures of Hope in an Age of Fear (City Gallery, co-curated with Nathaniel Robert Walker).

Nathaniel Robert Walker is Associate Professor of Architectural History at the College of Charleston. He earned his PhD at Brown University and studies the relationships between architecture and dreams of the future, both utopian and apocalyptic. His first book on this topic is Victorian Visions of Suburban Utopia: Abandoning Babylon (Oxford University Press, 2020). He has published essays in numerous journals and edited volumes and has curated several exhibitions, most recently The City Luminous: Architectures of Hope in an Age of Fear (City Gallery, co-curated with Jessica Streit).

Registration opens March 29 at 10am for Members, March 30 at 10am for Non-MembersKeeping the safety of our campers, teachers, staff members, and their families at top of mind, we have decided to move forward with in-person camp with smaller camp classes and increased safety measures.Join any wait li... 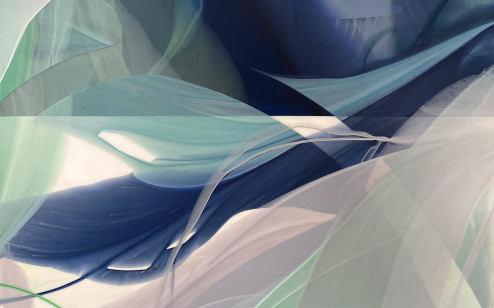