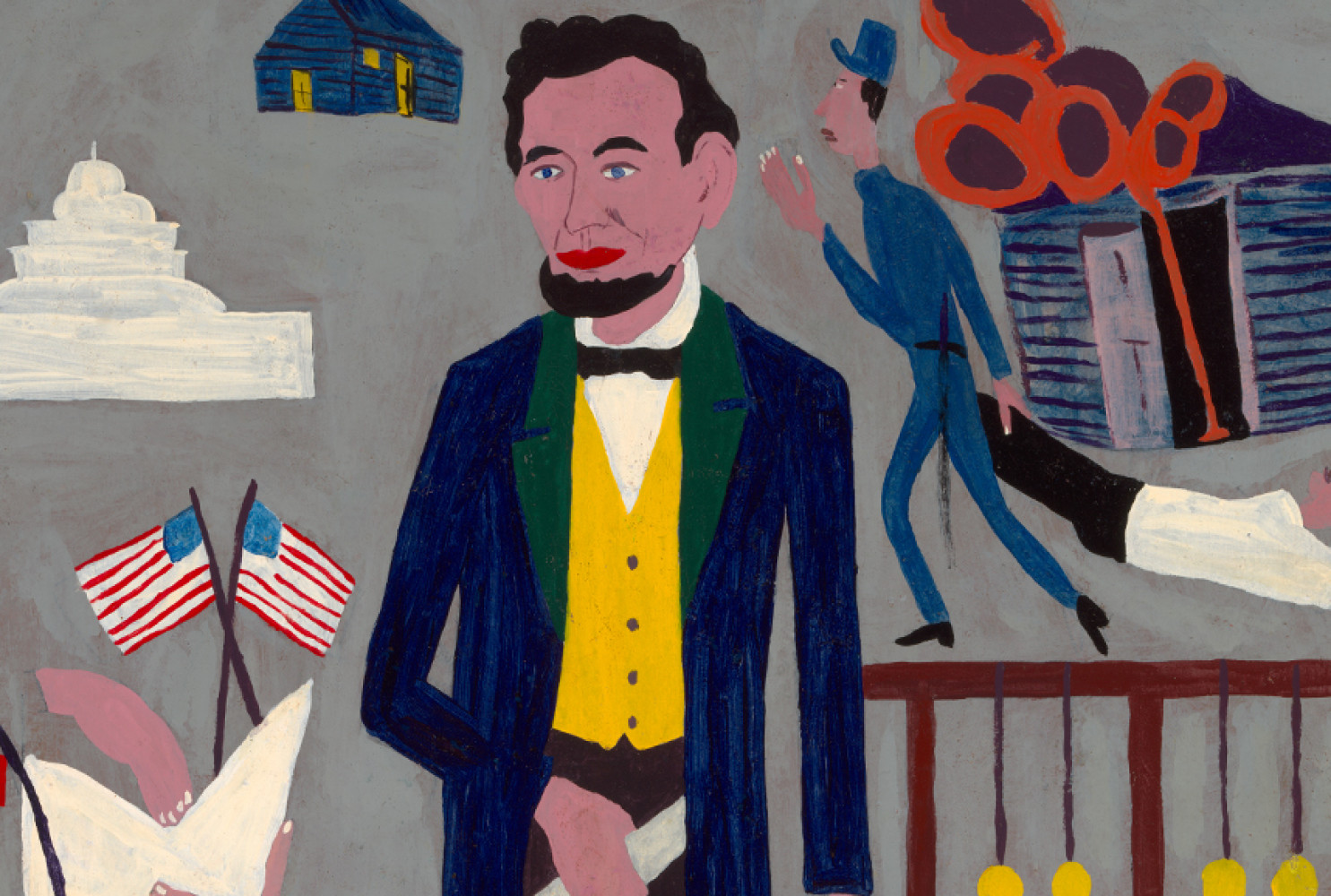 From the bust of Julius Caesar to the Obama portraits by Kehinde Wiley and Amy Sherald respectively, there’s great power in picturing political leadership. Join us for a discussion about the influence of visual culture on how we remember and regard contemporary and historical political and cultural leaders.

Join National Portrait Gallery curator, Leslie Ureña, and Gibbes Museum Director of Curatorial Affairs, Sara Arnold, for an in depth conversation about works in the William H. Johnson exhibition Fighters for Freedom that will explore the meaning of portraiture, how they have functioned historically to convey messages of power and politics, and what we can glean about Johnson’s own pictorial choices as they relate to other portraits and some in the Gibbes’ own permanent collection.

About our guest speaker:

Leslie Ureña is curator of photographs at the National Portrait Gallery, and her research focuses on migration and transnational art practices. Ureña’s recent exhibitions include “In Mid-Sentence” (2019), “One Life: Marian Anderson” (2019), and “Block by Block: Naming Washington” (2021). She is co-curator of the upcoming exhibition “Kinship,” opening in October of this year, and of “The Outwin 2022: American Portraiture Today,” with Taína Caragol, which opens in April. Her writing has appeared in Artforum.com, caa.reviews, and ART iT, and other volumes. Ureña holds a BA from Yale, and a PhD from Northwestern, both in art history.

*A 3% credit card fee will apply 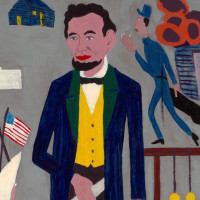 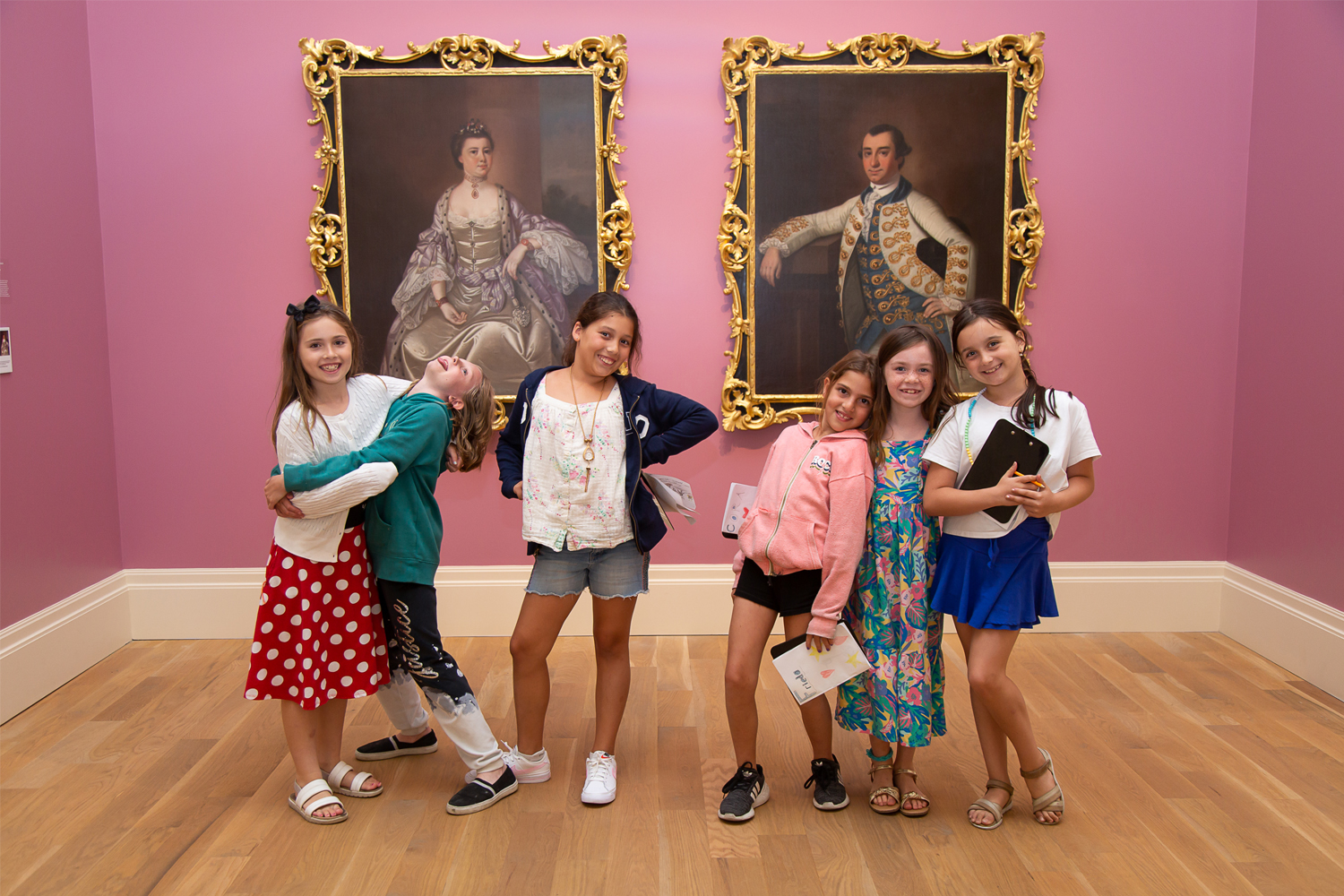 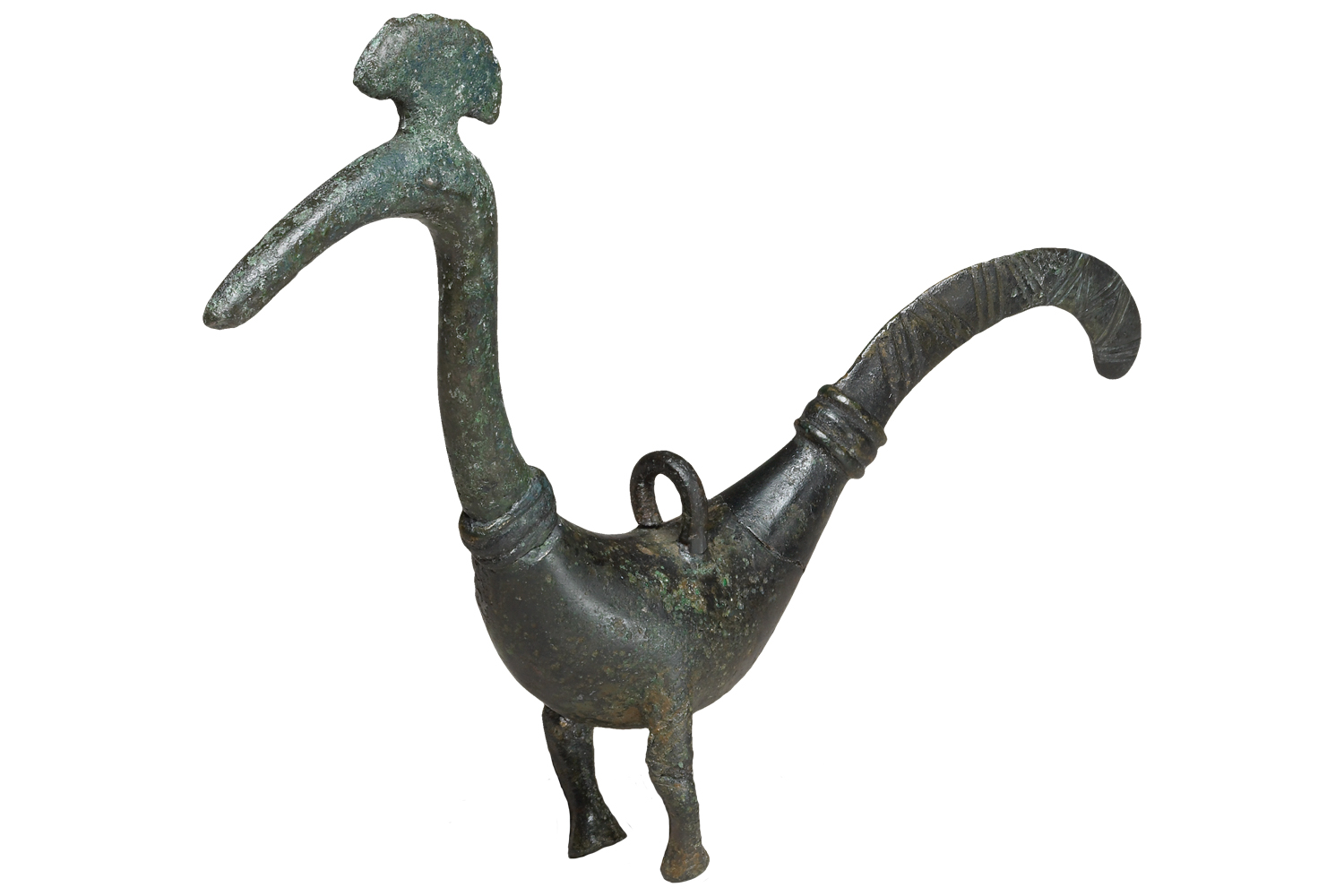