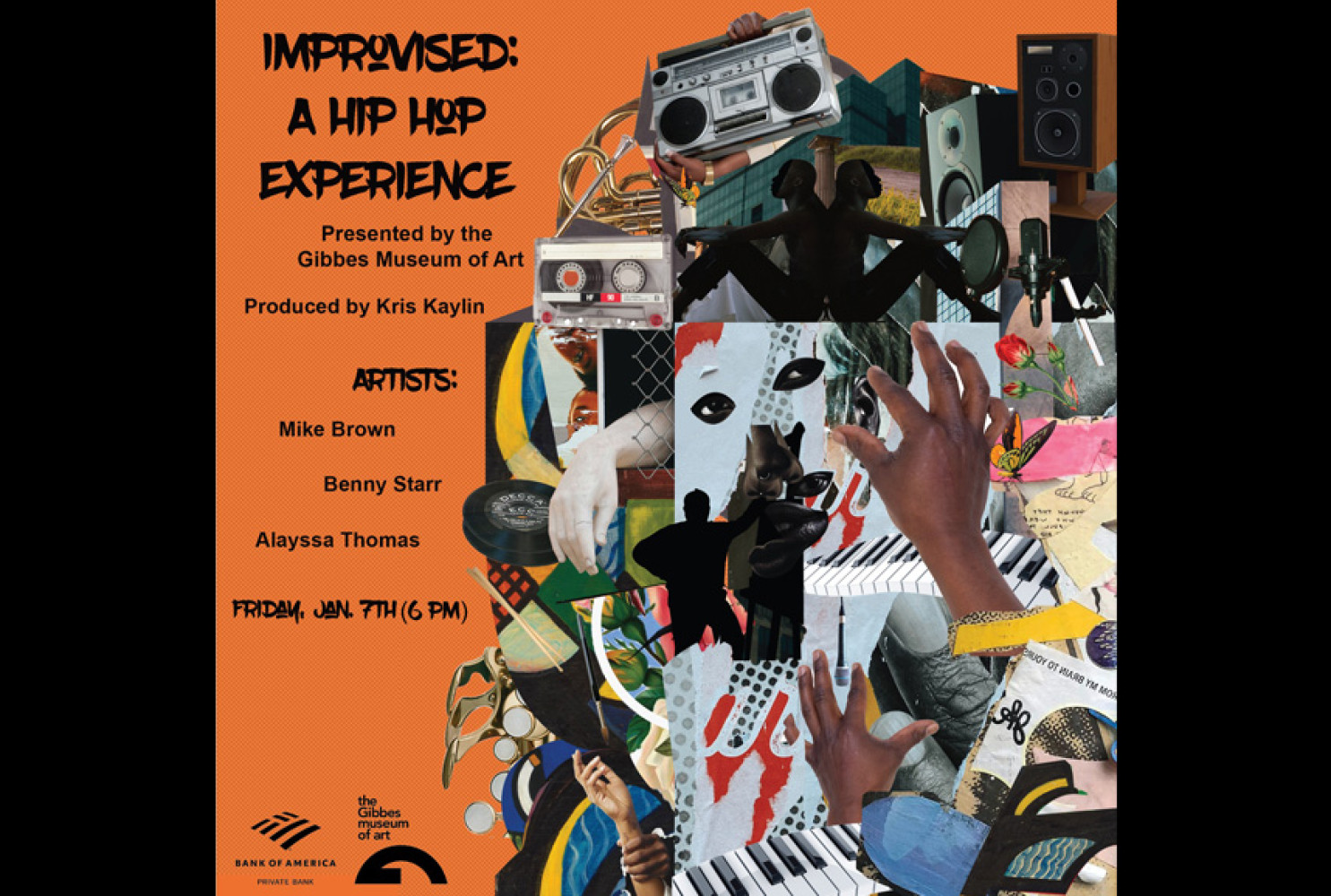 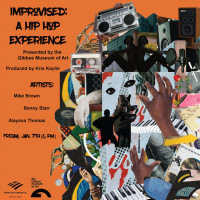 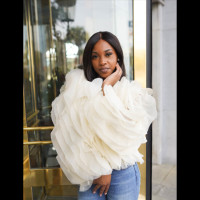 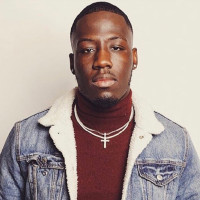 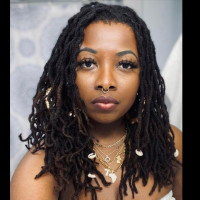 Many artists are influenced by the music of their time. In the case of the abstract expressionists of the mid 20th century that music was Jazz. Improvisational and expressive, it inspired Jackson Pollack and Romare Bearden alike. At the Gibbes, we see Hip Hop as an extension of that improvisational tradition and are excited to partner with on air personalityKris Kalyn to host Improvised: A Hip Hop Experience that will have local and emerging Hip Hop artists responding to works in Romare Bearden: Abstraction.

This event is SOLD OUT.

Mike Brown is an artist, business owner and leader in the music industry. A Charleston native, Brown was named the 2020 Soul/R&B Artist of the Year by Charleston City Paper. He owns his own record company, MB Productions, and recently released a solo album in 2020. Some artists that influence Brown’s music include Earth, Wind & Fire, Kendrick Lamar and producer and composer Quincy Jones.

Alayssa Thomas is a writer and acclaimed spoken word poet. Born in Georgetown, Guyana, she started writing at the young age of eight. Fusing her rhythmic flow with an assortment of instrumentals gives her work a wholly unique sound. Alayssa is also the author of the poetry collection “Why Women Cry…” (2019) and holds a bachelor’s degree in criminal justice.

Kris Kaylin, a multi-media maven located in Charleston, will host the event. She can be heard on Z93 Jamz as The Weekend Diva. Her interviews with Megan Thee Stallion, Kanye West and 50 Cent have gone viral, with over 1 million views. She's been featured on TMZ, Billboard and Complex Magazine to name a few. Kris Kaylin does voice work on Charlamange tha God’s “Tha God's Honest Truth” on Comedy Central. 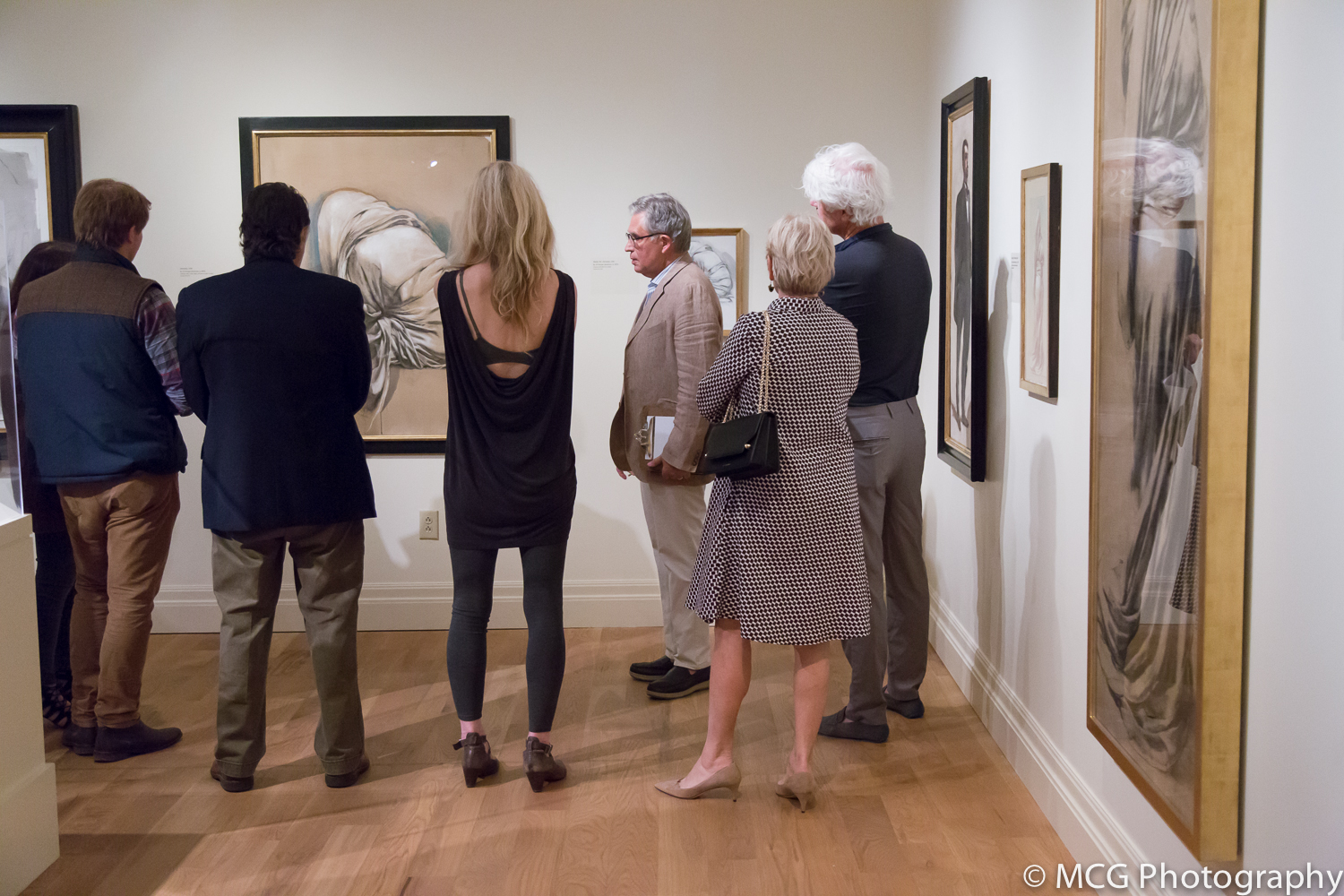 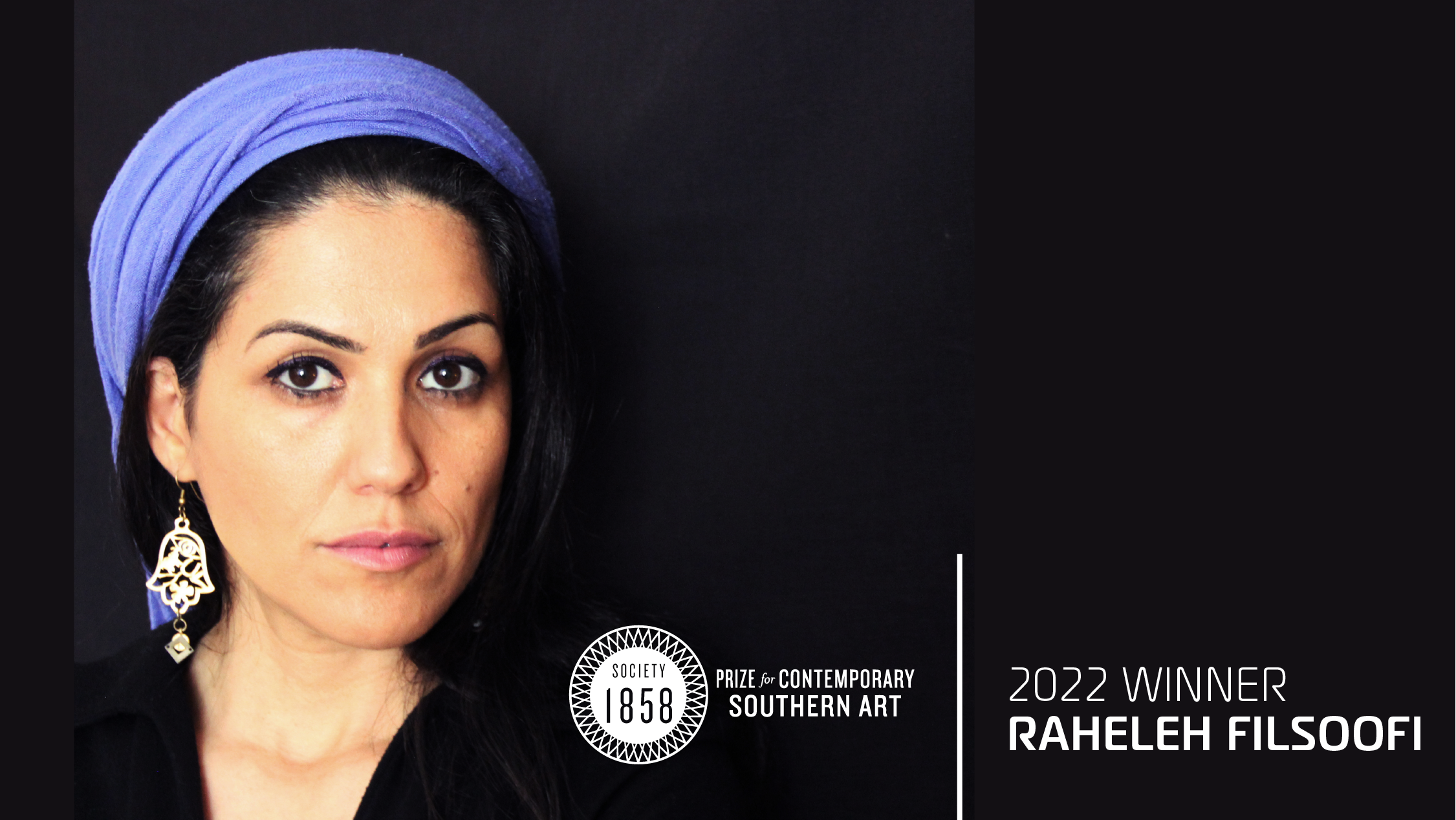 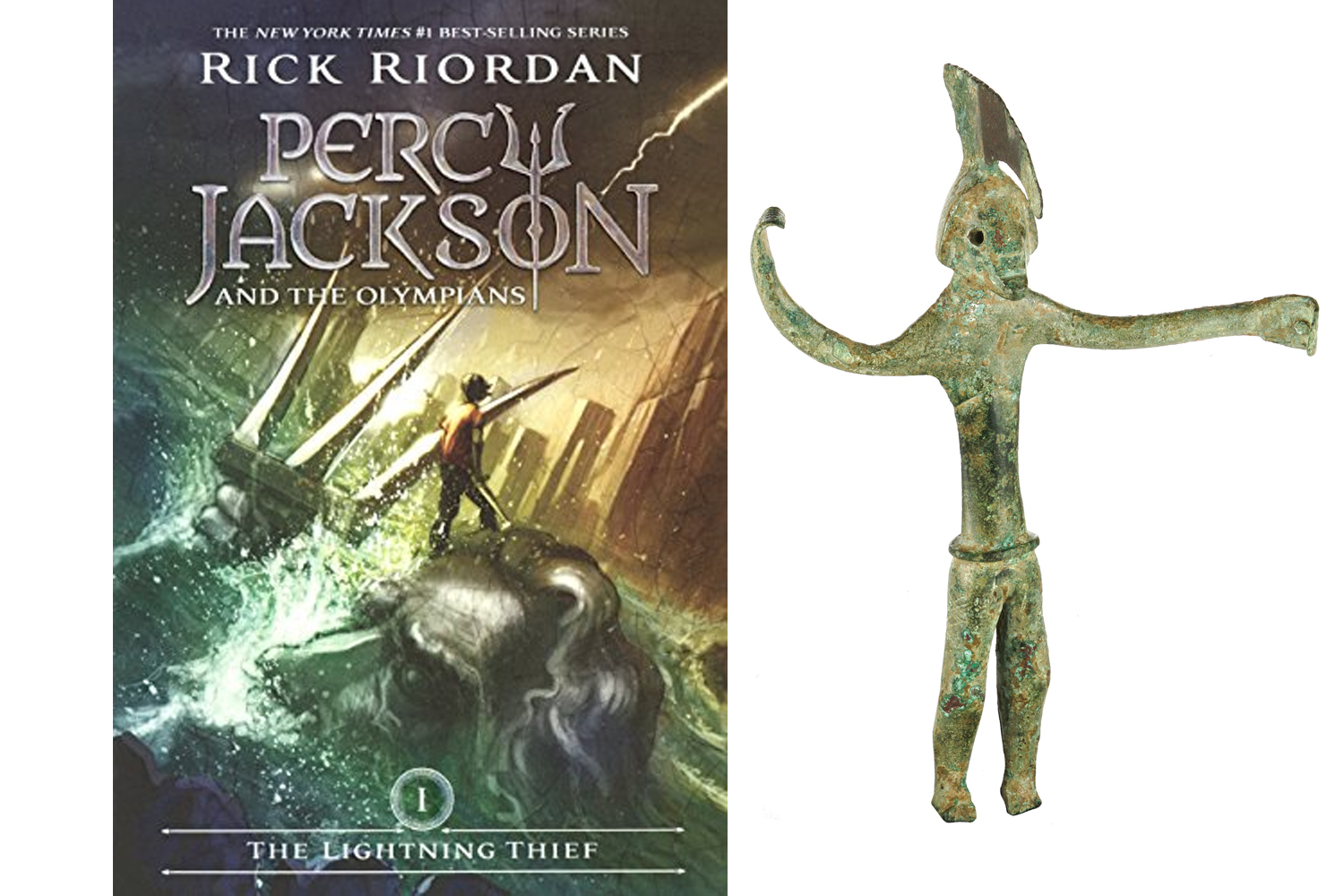 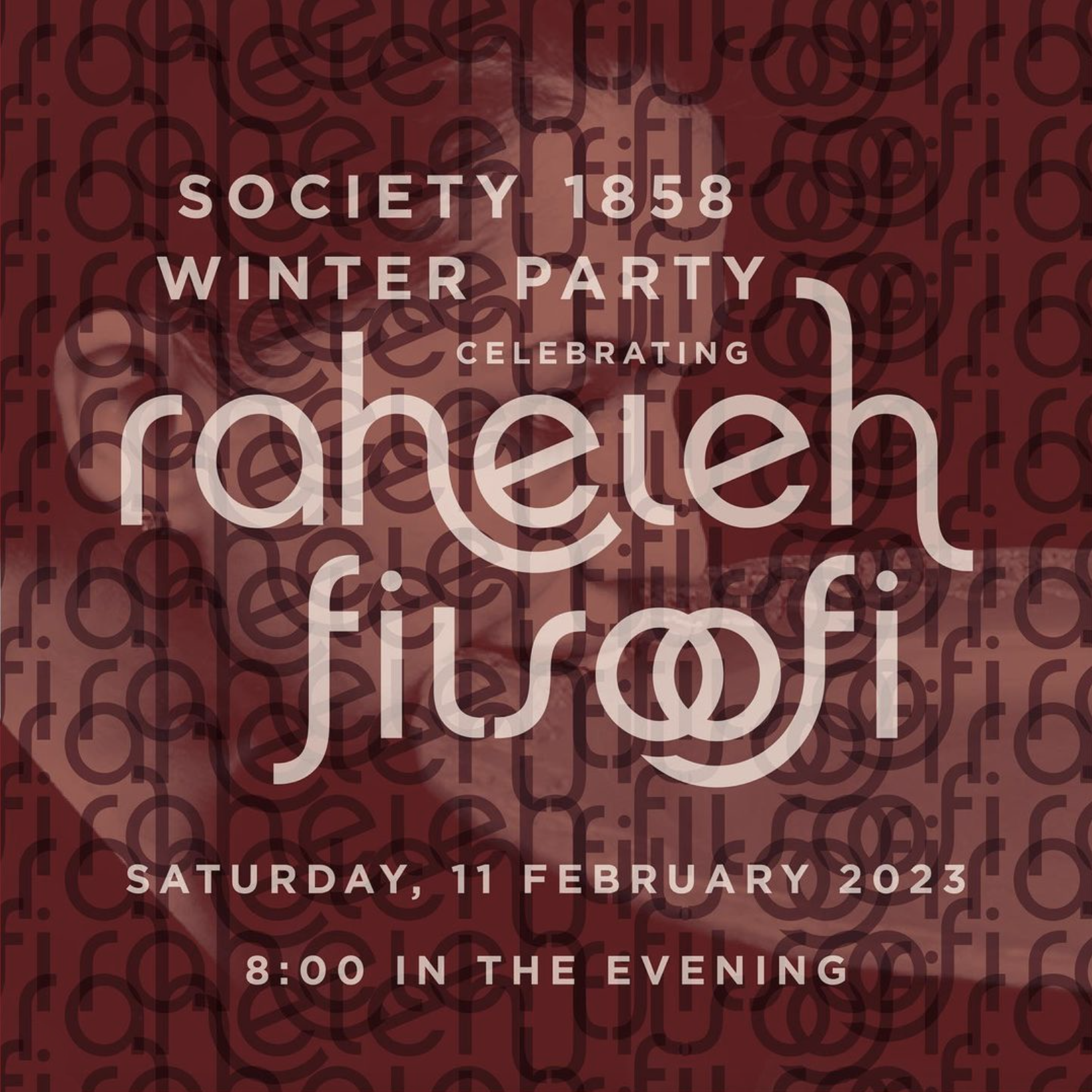