Sculptor Patrick Dougherty was awarded the 1858 Prize for Contemporary Southern Art in 2011. He works with twigs and branches to create site-specific installations. Woven together and held in place by tension, Dougherty's sculptures have a whimsical quality, inspired by his childhood adventures exploring the woods of North Carolina. At the Gibbes, Dougherty will create a site-specific sculpture in the Museum's glass atrium, creating a visual connection between the interior gallery space and the lush outdoor garden.

The documentary Bending Sticks, will be screened at the Gibbes on Wednesday, March 1 at 6pm. The film is free with Museum admission. Learn more.

Watch a documentary of the making of Betwixt and Between at the Gibbes:

The Making of Betwixt and Between - A Patrick Dougherty Sculpture from GibbesArt on Vimeo. 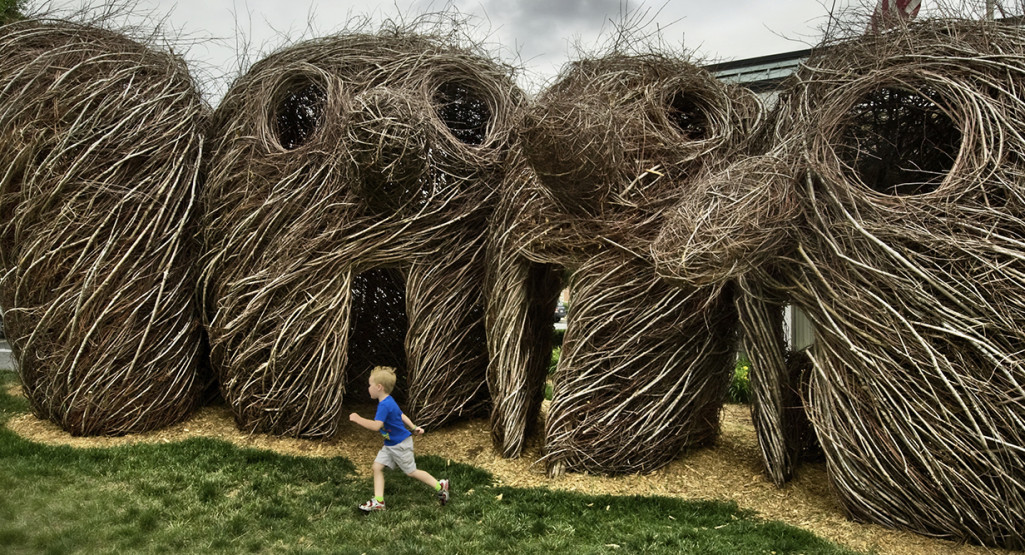 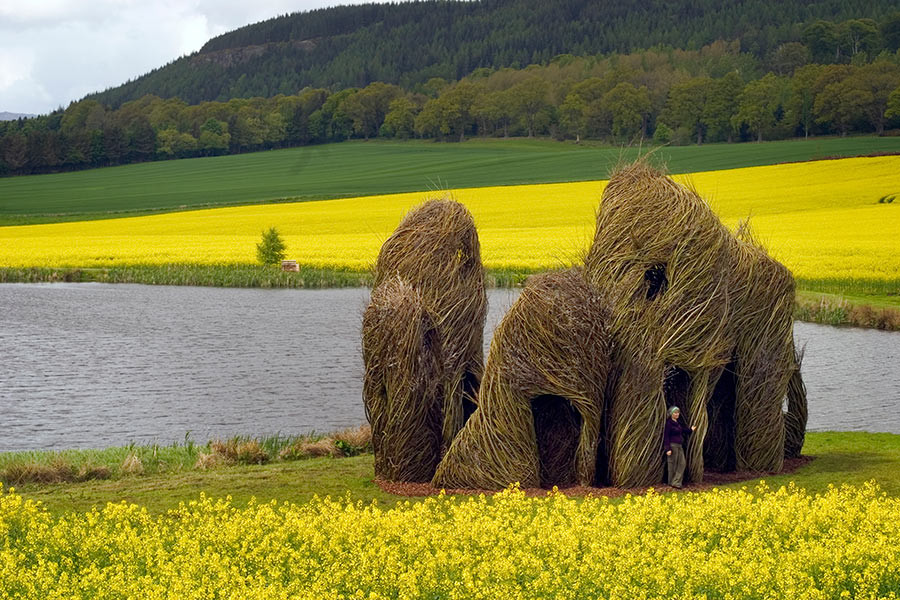 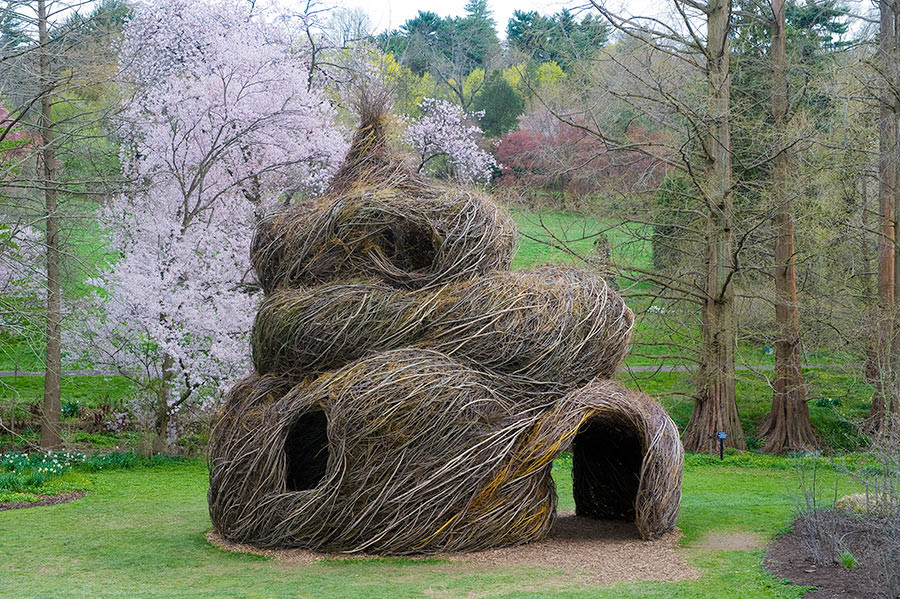 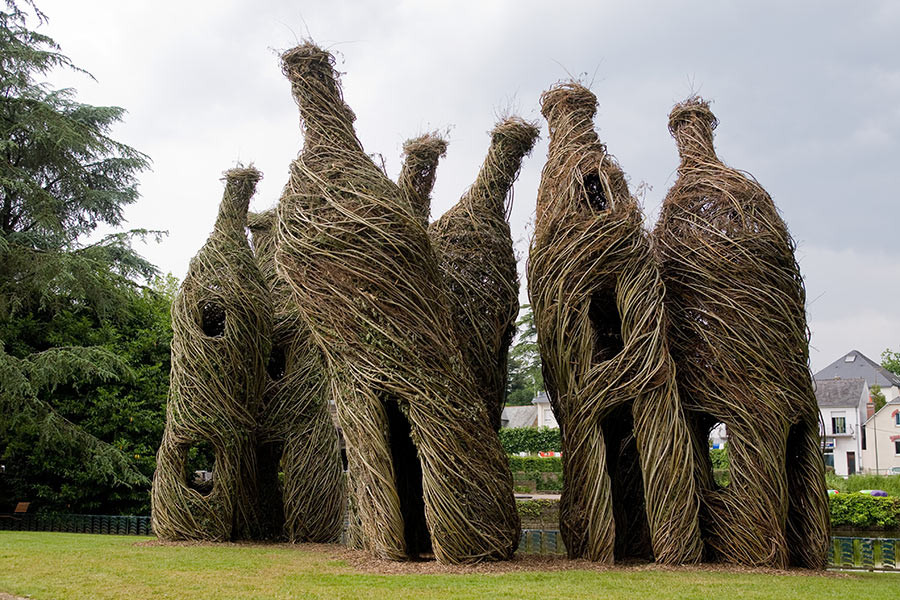 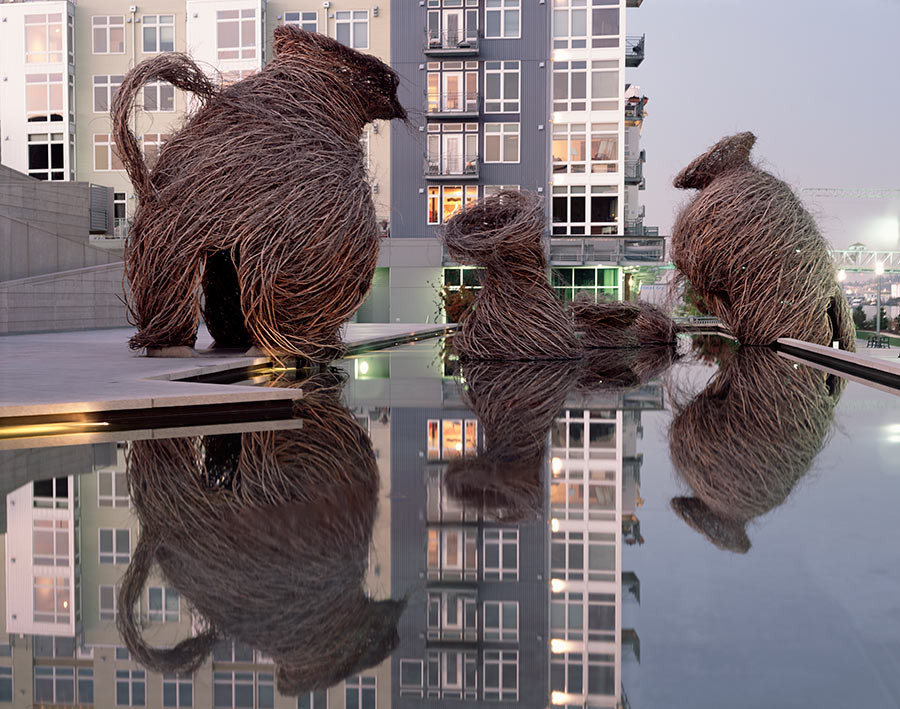 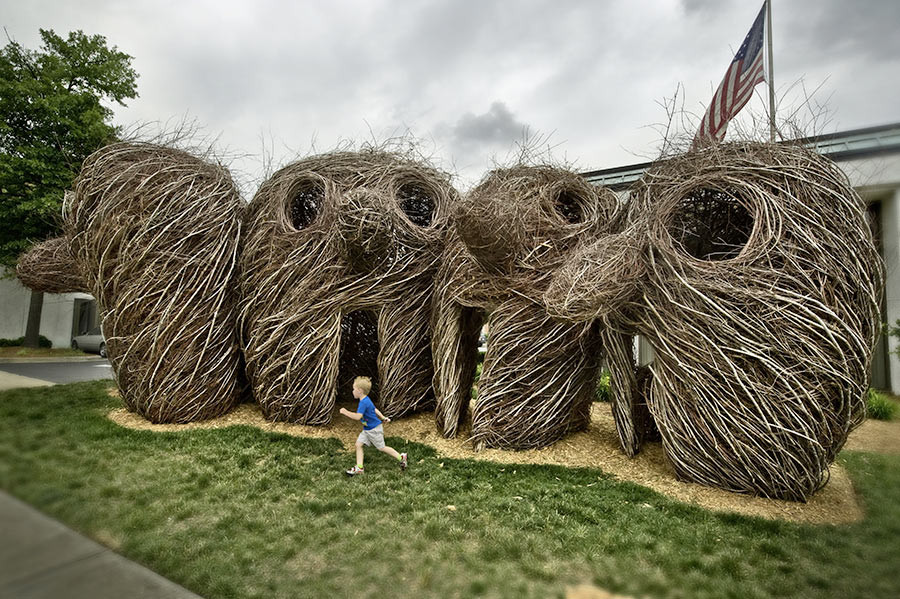 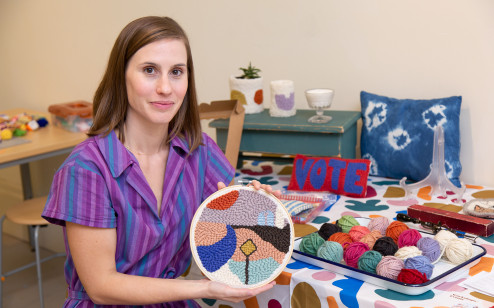 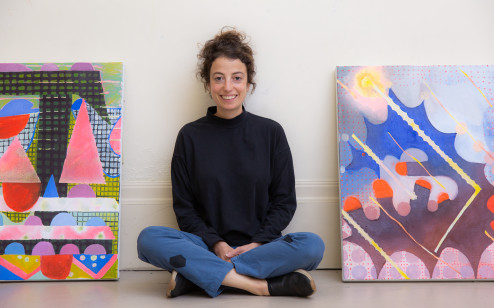 Painting and sculpting in mixed media, Susan Klein's current work explores the way that people imbue objects with the power to hold memory. 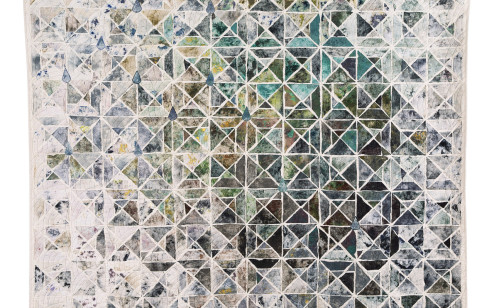 Katy Mixon’s paintings are inquiries into the surface of things – namely color and texture – for their power to emote and conceal. 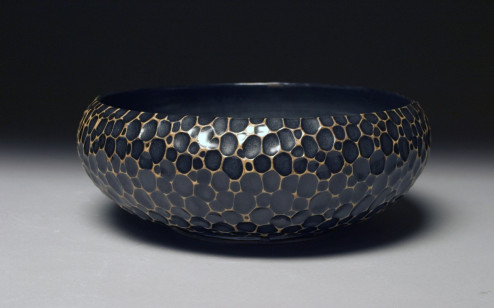 Maria White is inspired by forms, textures and patterns that she finds in the natural world. Working primarily in porcelain, light is an integral part of her work.