Jeff Whetstone was born in Chattanooga, Tennessee and has been photographing and writing about the relationship between humans and their environment since he received a Zoology degree from Duke University in 1990. Whetstone received his MFA in photography from Yale University in 2001, and since then his work has been exhibited internationally. In 2007, Whetstone was awarded a Guggenheim Fellowship for a body of photographs entitled New Wilderness. The following year he received the first Factor Prize for Southern Art. Since 2008, his work has been reviewed in The New York Times, Los Angeles Times, New Yorker Magazine, Time Out New York, Village Voice, and Art News, just to name a few. He is represented by Julie Saul Gallery, New York.

Whetstone first exhibited his video work in 2011 when his experimental narrative short, On the Use of a Syrinx, premiered at the Moving Image Festival in New York. Whetstone is a 2012 recipient of a North Carolina Arts Fellowship in film and is Professor and Head of Photography at Princeton University. His work is in many public collections, including the Whitney Museum, the New York Public Library Collection, the North Carolina Museum, the Nelson Adkins Museum, the Nasher Museum, and the Yale University Art Gallery. 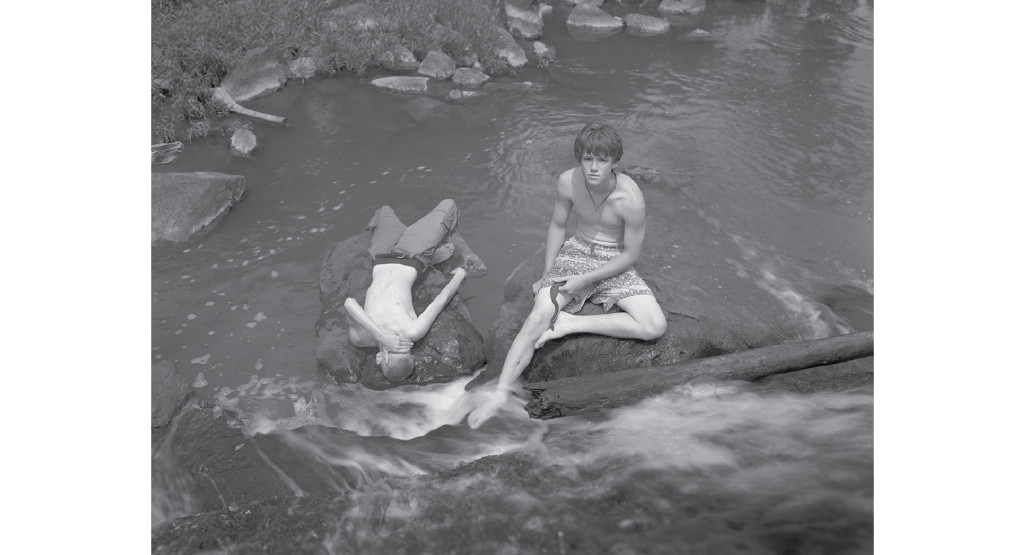