A message to our members and visitors about COVID-19 (PDF).
CLOSED. OPEN TOMORROW AT 10
OPEN

We believe art is the difference between merely existing and being truly alive.
When we open ourselves to art, we open ourselves to the world – to beauty, craft, to different cultures, to pain and pleasure, expression and emotion.
In the presence of art, we have the opportunity to see inside someone’s heart, mind, and soul and feel what they felt.
When the Gibbes Museum opened in 1905, the nation celebrated what Charleston has always understood: the power of art – to inspire our imagination, heal our hurt, and nourish our souls.
BACK TO SEARCH 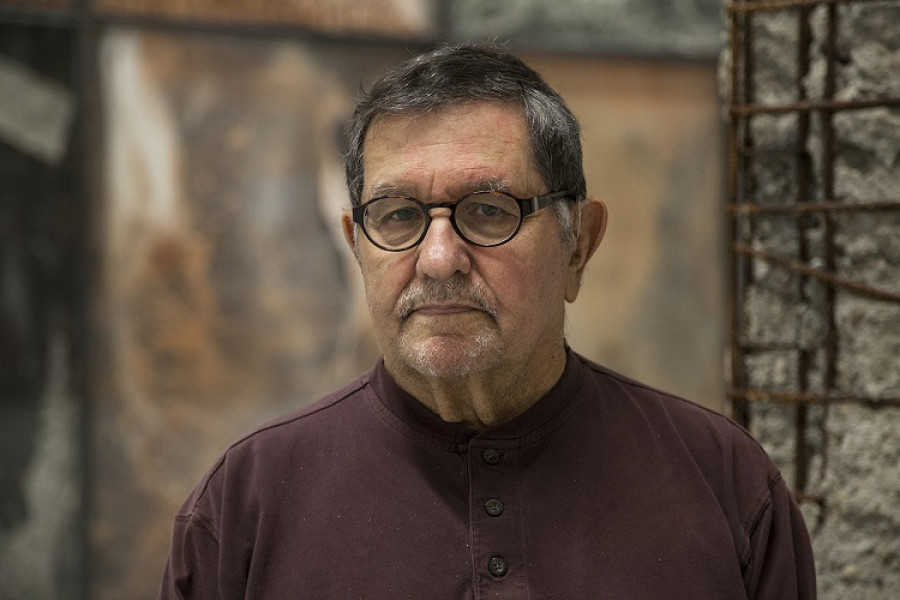 The Gibbes Museum of Art is thrilled to present Martin Margulies as our 2020 Distinguished Lecture Speaker.

Tickets on sale starting September 21 for Gibbes Members. Please check your email for a special promotion code to purchase tickets before the general public.

Part of the meteoric rise of the Miami art scene since the late 1990s, which gave birth to North America's largest contemporary art fair, Art Basel Miami, Mr. Margulies is consistently named one of the top 200 art collectors in the world. A man with a true passion for art, he began collecting in 1976 with the purchase of a work by Isamu Noguchi and has developed close personal relationships with the many artists he has acquired. Often moving under the radar, Mr. Margulies has gone on to build one of the world’s major collections of contemporary art, and he is considered one of the top 25 photography collectors in the world. He is passionate, smart, and forthright about the art market and collecting, and certain to be an entertaining, knowledgeable, and engaging speaker this fall.

By any measure we recognize this year is unique. That’s why we'll be offering a limited amount of tickets for a socially-distanced, in-person experience and a virtual streaming ticket option. Tickets will go on sale through the Gaillard's website for Gibbes members on Monday, September 21 and to the general public on Friday, September 24.

The Distinguished Lecture Series was founded by former Gibbes Board member and philanthropist Esther Ferguson, whose vision is to bring cultural leaders to Charleston. For more than eight years, we have welcomed amazing, creative influencers in art and architecture including international cosmetics magnate, philanthropist, and art collector Leonard Lauder, eminent scholar and director emeritus of The Metropolitan Museum of Art, Phillippe de Montebello, artists Christo and Jeff Koons, environmentalist Maya Lin, and the illustrious Fred Wilson whose work consistently challenges assumptions of history, culture, race, and conventions of display.

This series is made possible by the generous support of: The Kennard Kennedy Family Fund, The Samuel Freeman Charitable Trust, The Charleston Gaillard Center, and the Post and Courier.

Join renowned artist Jonathan Green in studio at the Gibbes for a special visit. And enjoy the exhibition Building a Legacy: The Vibrant Vision Collection of Jonathan Green and Richard Weedman. 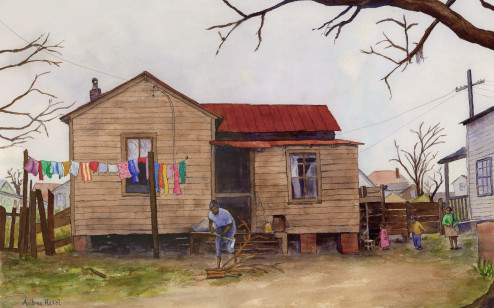 A native of Charleston, SC, Andrea Hazel has been immersed in watercolors since 2001, preserving the beauty and color of the Lowcountry in her paintings.

Thanks for signing up!