A message to our members and visitors about COVID-19 (PDF).
Please purchase tickets in advance for Saturday and Sunday admission (non-members)
OPEN TODAY 10-5pm
OPEN

We believe art is the difference between merely existing and being truly alive.
When we open ourselves to art, we open ourselves to the world – to beauty, craft, to different cultures, to pain and pleasure, expression and emotion.
In the presence of art, we have the opportunity to see inside someone’s heart, mind, and soul and feel what they felt.
When the Gibbes Museum opened in 1905, the nation celebrated what Charleston has always understood: the power of art – to inspire our imagination, heal our hurt, and nourish our souls.
BACK TO SEARCH 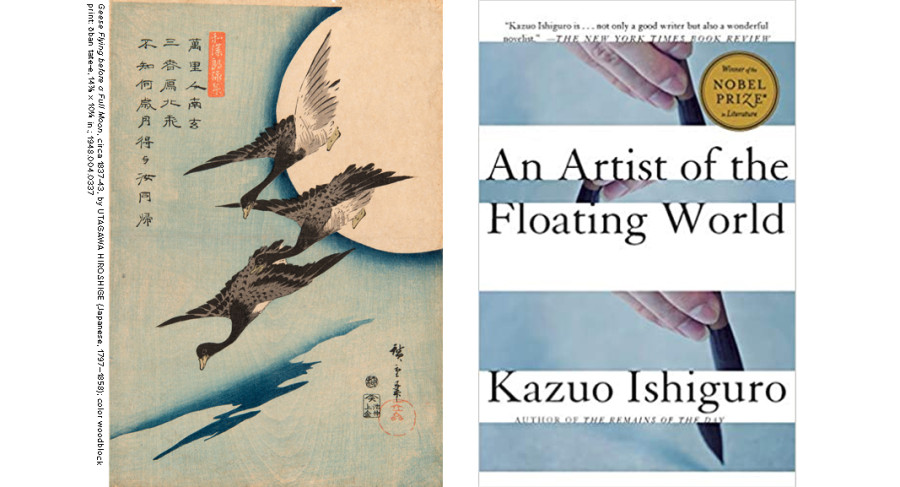 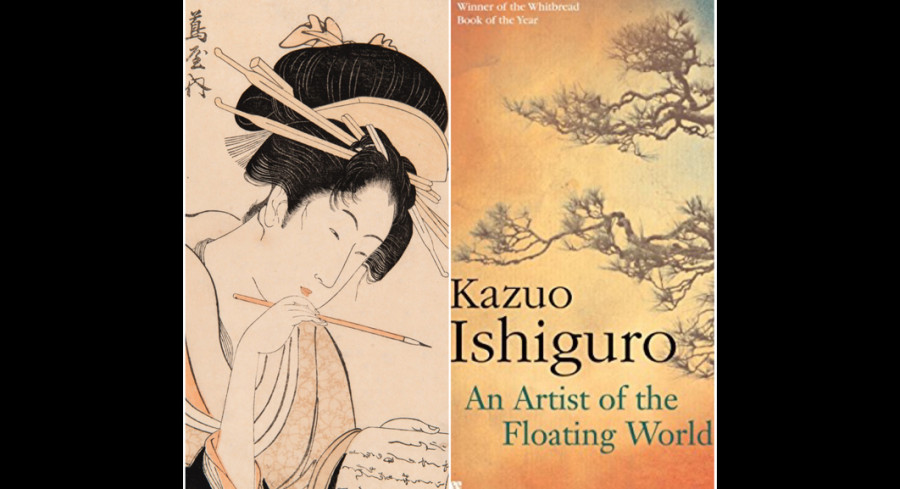 Inspired by Lasting Impressions, we will discuss An Artist of the Floating World by Kazuo Ishiguro.

This event is virtual and free, but requires advanced registration. In collaboration with the Charleston County Public Library.

About An Artist of the Floating World

In the face of the misery in his homeland, the artist Masuji Ono was unwilling to devote his art solely to the celebration of physical beauty. Instead, he put his work in the service of the imperialist movement that led Japan into World War II.

Now, as the mature Ono struggles through the aftermath of that war, his memories of his youth and of the "floating world"—the nocturnal world of pleasure, entertainment, and drink—offer him both escape and redemption, even as they punish him for betraying his early promise. Indicted by society for its defeat and reviled for his past aesthetics, he relives the passage through his personal history that makes him both a hero and a coward but, above all, a human being.

Inspired by Lasting Impressions, we will discuss An Artist of the Floating World by Kazuo Ishiguro.

Camela Guevara is a fiber artist and painter from Charleston, SC. She creates handmade monuments to unsung labor, as well as expressive paintings in gouache.

Thanks for signing up!